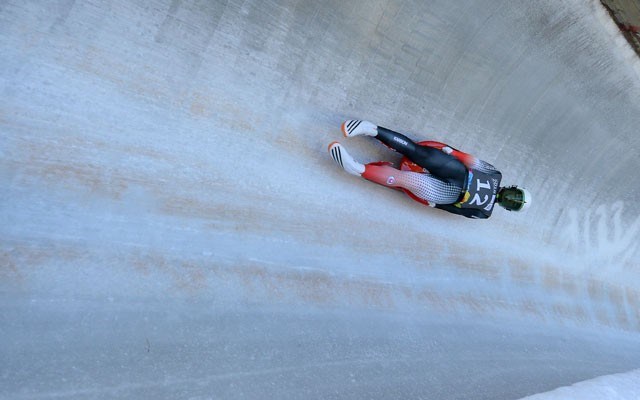 Lillehammer hadn't been the kindest track to Reid Watts in the past.

But after the 17-year-old Whistlerite struggled at last year's Junior World Championships, the two settled on a truce this time around as Watts slid well enough to secure a bronze medal at the Youth Olympic Games in Norway on Sunday.

Sitting fifth after the first run, Watts shot up the standings, taking the second-best time in the second run to take third behind Latvia's Kristers Aparjods and Germany's Paul-Lukas Heider. Aparjods captured the win with a combined time of 1:35.309 to finish well ahead of Heider and Watts, who were 0.646 and 0.685 seconds back, respectively.

In a release, the event's lone Canadian beamed about his Youth Olympic Games debut.

"This is absolutely awesome. I'm super excited about this," said Watts. "I really felt that if I had two really good runs, I could be on that podium. I put down two consistent runs, and I did it.

"It is so special for me to represent my country, but to win the first medal for Canada at the Games so far is even more exciting. I hope the entire Canadian team here can build on this and we are able to celebrate many more in the next week."