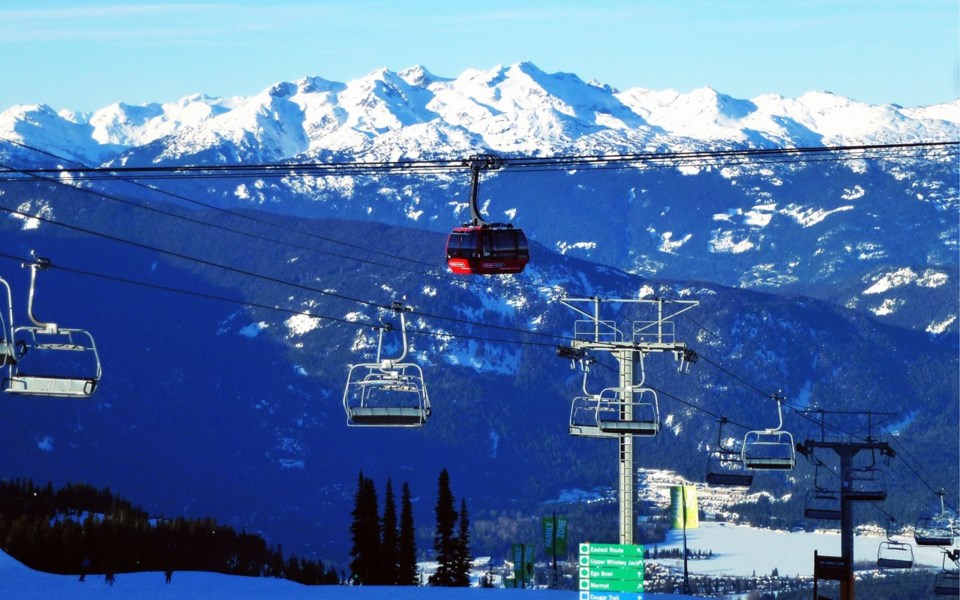 Whistler Blackcomb made some big announcements this week regarding its suite of passes.

Putting rumours to rest, the Vail Resorts-owned property will bring back its full range of passes.

This includes its Seniors and Super Seniors passes, the Sea to Sky Student Pass, and the Spirit Pass, a discounted pass available to employers and employees of businesses registered with the Whistler Chamber of Commerce.

The Parents Pass is back for next season as well — though only parents who currently have a parent pass will be eligible next season. Under the current process, parents purchase two Unlimited Passes for a total of $1,499 — $749 per pass (an adult unlimited pass is $1,289).

Prior to Vail Resorts' takeover, parents had the option of purchasing a shared pass that could be used by either parent at a given time. Under the current structure both parents can ski at the same time.

On Monday, March 5, Vail Resorts announced the inclusion of the Resorts of the Canadian Rockies (RCR) in the 2018-19 Epic Pass ($1,124) — a huge boon to riders looking to explore some of the province's other offerings.

"Whistler might be your home base but you can strike out and head to Kicking Horse for seven days," said Riddell.

"It's also attractive for folks in Alberta who have thought about purchasing a pass at Whistler Blackcomb," added Riddell.

Though the Epic Pass will have added value, Riddell said there are no plans to phase out WB's Unlimited Pass, which costs slightly more at $1,289 but offers discounts on food and shopping as well as other perks.

"We want to offer choices to our customers," he said. "The Epic Pass is obviously great value for the money because it gives you access to the other resorts. We want to make sure our customer base has as much choice as possible."

WB also announced a new product aimed at getting kids on the mountain. The Epic SchoolKids Whistler Blackcomb Pack will offer Canadian and Washington state Kindergarten through Grade 5 students five free days of skiing or riding at Whistler Blackcomb, along with one free lesson and rental.

"We want to make sure we're bringing new folks into the game. Because it's not attached to any purchase, we feel that's very attractive," said Riddell.

The "pack" will be offered for a limited time, with the days kids can ski subject to holiday and peak restriction. Registration details will be shared this spring.

In addition to its pass announcement, Vail Resorts announced hikes to the minimum wages it pays at its resorts this week.

The WB minimum wage will rise to $13 an hour — though this only represents a small increase over the province's new minimum wage of $12.65, which will take effect on June 1 and increase steadily until it reaches $15.20 by 2021.

With a union push on at the resort, Riddell said the increases were in the works "a long time" before the union organization arrived.

"I think affordability is the biggest single challenge that we face — not just in the resort but in the Lower Mainland. We're cognizant of that. That's why we're looking at our (wage) bands, and we'll be readjusting accordingly," said Riddell.

There are a host of other promotions connected to the various passes, five-day (CAD$459 adult unrestricted) and 10-day ($799 adult unrestricted) Edge cards. The Epic Pass now covers 61 mountain resorts in eight countries, including Hakuba Valley in Japan. Vail Resorts has also introduced a pass for military personnel and their dependents for US$99.

Find out more at whistlerblackcomb.com/plan-your-trip/lift-access/season-passes.asp.