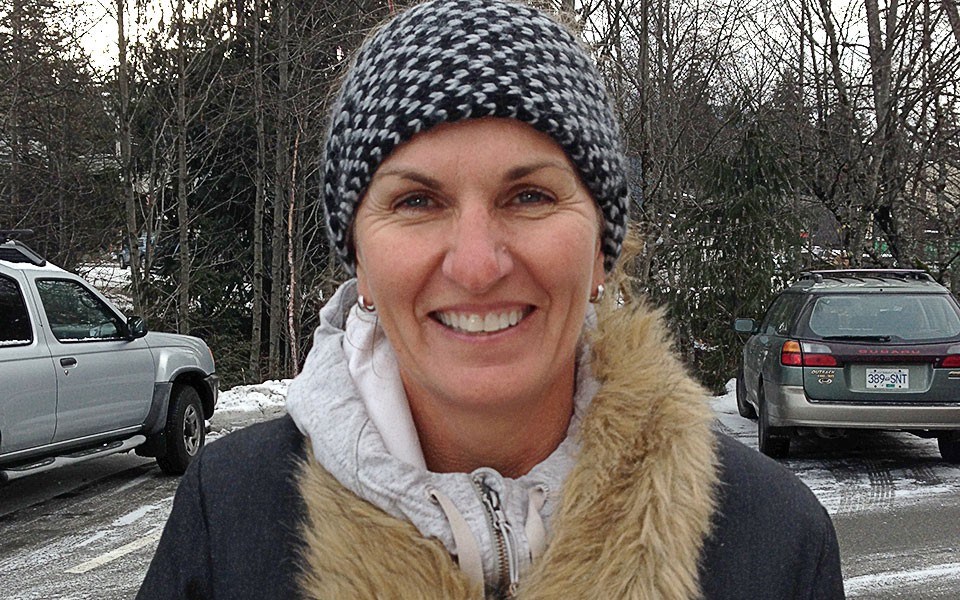 Moving on Chery Skribe is stepping down as executive director of the Whistler Community Services Society after serving in the role since 2014. File photo

"I kind of took inventory and realized I'm coming up on six years working with Whistler Community Services and I've really poured my heart and soul into my work and my team and my community," Skribe said.

Skribe will soon complete a tenure that began in 2014, when she was appointed executive director after serving as manager of the Re-Use-It Centre.

She approached the board with her plans to step down earlier this year.

"Bringing in funding partners has been a big strength of hers, and the relationships she's made in this community —everybody I talk to, from our funding partners to leaders and other executive directors, they all have great things to say about her."

Creating those relationships has been one of the most enjoyable parts of the role, Skribe said. "We have some really remarkable people who are really dedicated with all their souls to this place and I've been amazed and inspired by those remarkable people, and I feel very honoured to have had the time and the opportunity to share their vision and to add to it with my own."

In a release, the board of directors listed some of the organization's significant highlights during Skribe's tenure, such as growing revenues and community support programs; establishing WCSS's recycling program; as well as the planning and execution that has gone into WCSS's new building at Nesters, which remains under construction.

"One of the things I'm most proud of is the groundwork I put into the Re-Use-It Centre and treating it like a business and not just a program," Skribe explained. "When I came into that store, it was treated more like a social-service program and less like the asset that it was to the community. That asset really reflected the opportunity to take a lot of stuff and translate that into dollars that can be used for social programming, but also recognize the very important part the Re-Use-it Centre plays in waste diversion in Whistler."

For now, Skribe doesn't have any specific plans for her future.

"I believe that sometimes you have to close a door before a new one opens, and I believe in my heart that's the strategy I took with this decision," she said.

Although Skribe plans to stay on until the end of June, "if the most amazing opportunity comes available to me, and it says, 'OK it's time to go,' then I'm definitely going to be taking advantage of that," she said.

Meanwhile, WCSS' Board of Directors is now tasked with finding her replacement, with a start date targeted for the beginning of June.

"Our first goal or plan of attack is looking in the Sea to Sky community and probably in Whistler. We really believe the next candidate to continue the successes that Cheryl's brought to the company lives right in our backyard," Boone said.

As for that ideal candidate?

"We see that someone being very comfortable with business—a very strong business background—somebody who's well-situated within the community," said Boone.

"I think it would be somebody who's been here for probably the last 10 years, who's had time to establish themselves both with major community partners and just being able to essentially bring their support system that they've created throughout Whistler into this role."