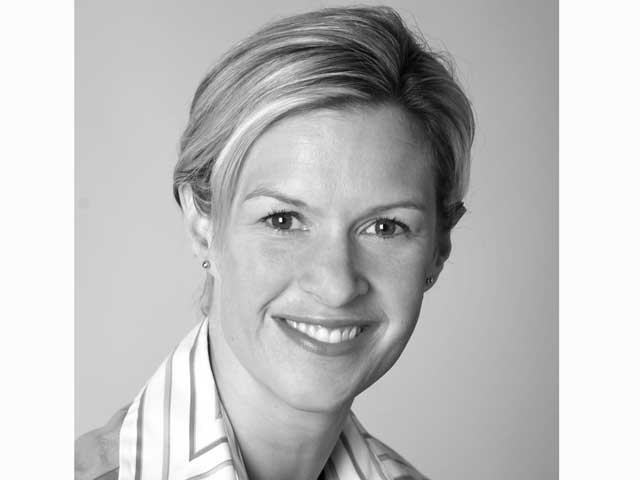 After announcing her intentions to run for council this summer, former councillor Kristi Wells has now stepped up to run for mayor.

“I am concerned about Whistler, and Whistler’s direction,” said Wells on Tuesday, Oct. 7, after officially stating her candidacy for mayor.

She added: “I think some of the decisions that council has made that have come to fruition and had some sort of light shed on them, particularly in the last three months, have really caused some people to be really concerned about the direction.”

With 12 years experience at the council table and ongoing community involvement, Wells said she is ready for the leadership role. Her platform will focus on affordable housing, transparent government and Whistler’s economy.

Wells decided to run for mayor after being approach by several members across the community who all had similar concerns.

“It has been a great opportunity over the last couple months to really engage and talk to many different people in the community about politics, about how they have been feeling about some of the decisions council has made, the direction over the past couple of years, and looking towards the future, in light of the current economic crisis worldwide, all the unknowns, and almost panic that goes with that,” she said.

Wells spent four terms on council, between 1993 and 2005. During the 2005 municipal election, Wells ran for mayor but finished a distant third, behind Mayor Ken Melamed and former mayor Ted Nebbeling.

Over the past three years, Wells has focused on her consulting business, where she has worked with federal, provincial and First Nations governments. She has also had multiple volunteer positions, including her current role with the Vancouver Whistler Games Network.

This mayoral campaign, said Wells, will be different for from her 2005 effort.

“When I ran last time I was also very passionate and had the past 12 years of council experience, but I came from a place that was of frustration with the current systems and issues with the government’s structure and the direction what Whistler was going,” said Wells.

“The last three years have been very valuable for me, both personally and professionally. The opportunities I have had through my business to really build my own personal skills of team building and consensus building and mediation, as well as project management and all the other sides that go with that… are huge skills to bring to the role of mayor.”

Wells said her priority is seasonal housing because it is an issue that is “right in our face.”

We do not need to study it anymore, she said, adding that she believes the municipality should take a greater role in addressing this social issue because seasonal housing is something that needs to be dealt with now.

Wells also pointed to the Olympics as an issue she will focus on.

“The Olympics are an amazing opportunity for us and if we don’t know what we want to get out of the Olympics they are going to come and go and we are going to see what falls out of it,” she said.

“That is just not the best way to poise ourselves for this opportunity, and I think that leadership in that direction is really lacking.”

Wells’s campaign website will be live Oct. 15, after the federal election is over.