WHA expects no issues with DES at Passive-certified development

Cheakamus units will be connected to controversial energy system—but WHA will cover any repair costs
Jun 27, 2018 6:00 PM By: Brandon Barrett 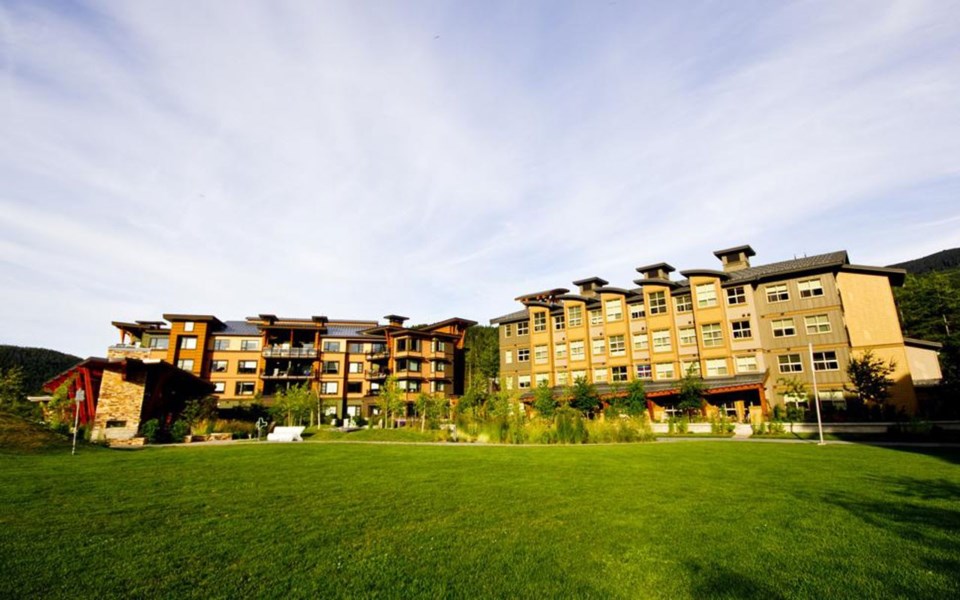 ENERGIZED Whistler Housing Authority (WHA) GM Marla Zucht is confident the controversial District Energy System (DES), which has caused some Cheakamus Crossing residents exorbitant repair costs, will function according to plan at a new WHA project on Legacy Way. She said that the WHA has had no major issues with the DES so far at its other Cheakamus development, the Chikyamesh Apartments, pictured. Photo courtesy of the Whistler Housing Authority

If you're one of the hundreds of people on the Whistler Housing Authority's (WHA) rental waitlist, you could be forgiven for having some apprehension about moving into the non-profit's latest rental project planned for Cheakamus Crossing.

That's because the 24 units slated for the development will be connected to the neighbourhood's controversial District Energy System (DES), an ambient heating method that has reportedly cost some homeowners thousands of dollars in unexpected repairs and maintenance.

But WHA general manager Marla Zucht doesn't expect any major issues with the DES, which she said has been performing as sold at the WHA's other rental project in the legacy neighbourhood, the Chikyamesh Apartments.

"In our existing and older building at 1060 Legacy Way that came on as part of the (2010) Olympics, we've had very (few) problems with that building," she noted.

Of course, with WHA managing the building, any major repair costs would fall on the shoulders of the organization, not the renter. What's more, because the new project will be built to Passive-House standards, a voluntary standard for energy efficiency that reduces a building's ecological footprint, the development has fewer space-heating needs than a typical unit on the DES.

"I do know because you can drastically reduce your heating loads, you won't require that additional energy input in order to boost the temperature of the water during times when people need it most and when most of the water is being used. So that's one of the advantages of going to Passive," explained an energy consultant who wished to remain anonymous due to "the political sensitivity" around the DES.

The backlash against the heating system got to the point that in 2016, the RMOW decided to grant homeowners a measure of relief in the form of a $350,000 grant to Cheakamus developer and municipal subsidiary the Whistler Development Corporation to help cover repair costs.

In October, Whistler's council voted to allow homeowners who were dissatisfied with the system to opt out of the DES—at their own cost. So far, none of the 174 affected owners have chosen to disconnect, although some residents have argued that they've been pushed into a corner with the policy, as they claim they couldn't afford to replace the heating system even if they wanted to.

A WDC-commissioned report last year concluded there were "no systemic failures" with the DES, a notion that many Cheakamus owners who have encountered repeated issues with the system have contended with.

Tony Routley, neighbourhood appointee to the Cheakamus DES volunteer committee, said discussions are ongoing with the municipality to come up with a solution for affected homeowners.

"We are still having issues with the DES and we are still talking with the RMOW," he explained.

"My push is for (financial) compensation in some form. That has been talked about and hopefully we can do something.

"The most positive thing is that we are still talking. We still do want it to resolve."

The new rental project on Legacy Way is slated to house 75 employees and is expected to open next summer.