The Glacier Lane facility will be targeted at seasonal staff, WB says
Sep 25, 2018 4:00 AM By: Brandon Barrett 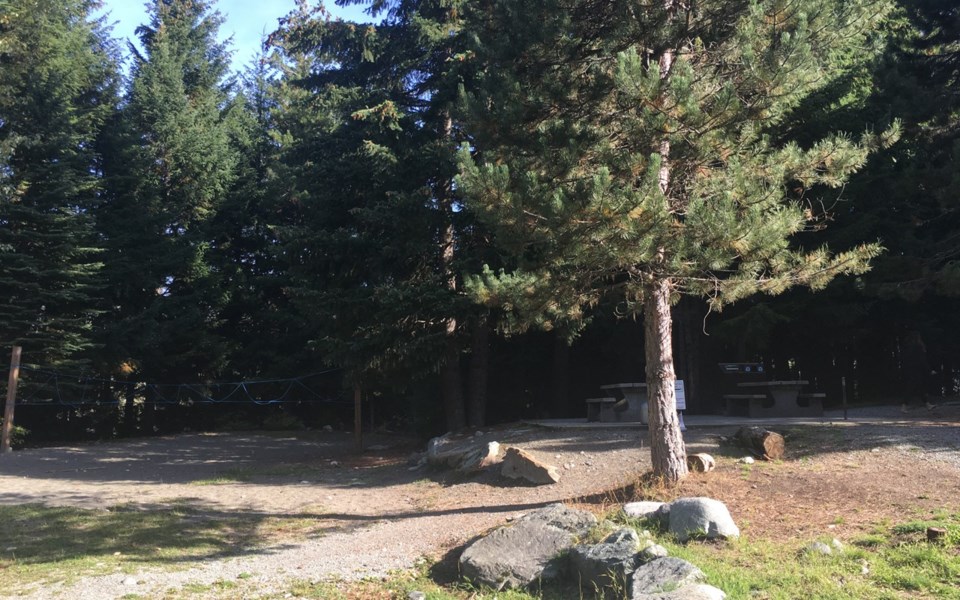 The proposed site of a new, 200-bed Whistler Blackcomb staff housing complex on Glacier Lane that the ski resort says will be targeted at seasonal and returning seasonal staff. Photo by Clare Ogilvie

Whistler Blackcomb is hoping to mitigate the effects of Whistler’s housing shortage with the announcement of a new, 200-bed staff-housing complex.

“We certainly recognize housing is a critical issue in Whistler, and a very real day-to-day problem for many of our staff,” said Pete Sonntag, COO of Whistler Blackcomb, the largest ski resort owned by Colorado-based Vail Resorts, in a release. “Vail Resorts wants to be a part of the solution. I am very pleased to put this plan in place, and to know we are harnessing the momentum of our summer buildout on the hill to make our contribution on a very challenging community issue in the valley.”

“Increasing affordable housing for our community’s workforce to support the long term success and livelihood of our community has been a priority of this Council,” said outgoing Whistler Mayor Nancy Wilhelm-Morden in the release. “I would like to congratulate Whistler Blackcomb for the announcement of their plans for 200 new beds to add to their current inventory. This project, along with other projects initiated by the Mayor’s Task Force on Resident Housing, puts us well on the way to the target of adding 1,000 beds. I would like to thank Whistler Blackcomb and the other community stakeholders who have contributed to the task force work.”

Last fall, the Resort Municipality of Whistler announced plans to add 1,000 new beds to the community over a five-year period, an effort to curb the resort’s ongoing affordable housing crisis. In May, crews broke ground on two resident-restricted housing projects, a 24-unit employee housing apartment building in Cheakamus Crossing, and a 20-unit development in Rainbow targeted at seniors. Both projects are forecasted to open next summer.

Whistler Blackcomb said it currently houses 31 per cent of its 4,000-plus workforce, including in buildings it manages as well as housing it rents in the wider community. Once Glacier 8 is complete, the company said it will house over a third of its staff.

The project will now go to council for approval, as the land parcel the housing complex is slated for will require rezoning.

Whistler Blackcomb’s release does not indicate an expected timeline for the project’s completion.

For more on this story, pick up Thursday’s edition of Pique.