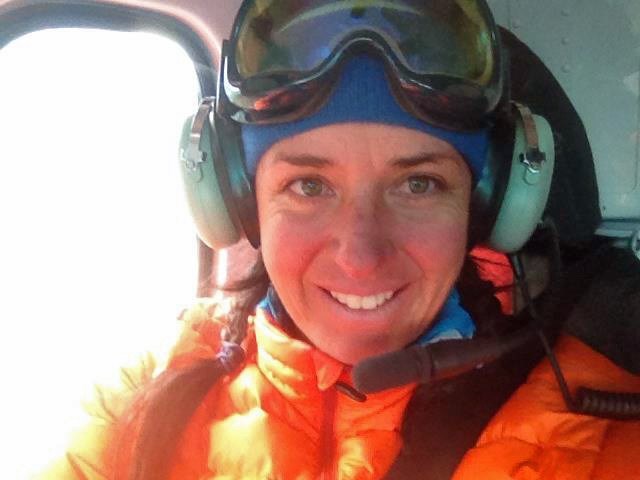 Lisa Korthals was a longtime heli-skiing guide and realtor who had lived in the Whistler and Pemberton area for over 25 years. Facebook photo

A Whistler Blackcomb (WB) employee is dead after an avalanche outside of the ski-area boundaries yesterday, March 28.

The 49-year-old Pemberton woman and heli-ski guide was guiding a group of guests just before 3 p.m. when she was buried in an avalanche, according to a release from the Whistler RCMP.

The incident reportedly occurred in the South Creek zone of Whistler Blackcomb's heli tenure, near Pemberton, according to the Coroners Service. Initially, rescue crews had difficulty locating the exact location of the victim, police said.

The guide was transferred to the Whistler Medical Clinic after receiving first aid on the scene. She was pronounced dead at the clinic just after 4:30 p.m., following further emergency care and evaluations, according to police.

Friends have identified the victim as Lisa Korthals, a longtime ski guide and realtor with Re/Max Sea to Sky who has lived in the Whistler and Pemberton area for over 25 years. She leaves behind a husband and son.

"Today is a difficult day for the Whistler Blackcomb and Vail Resorts family. We lost a well-loved member of our staff and community,” said Pete Sonntag, chief operating officer for WB, in a release. ”Our hearts go out to her family, friends and fellow employees and we extend them our deepest condolences.”

Anyone with more information on this incident is asked to contact the Sea to Sky RCMP at 604-892-6100.

Check back with Pique as this story develops.

This story was updated as more information became available.