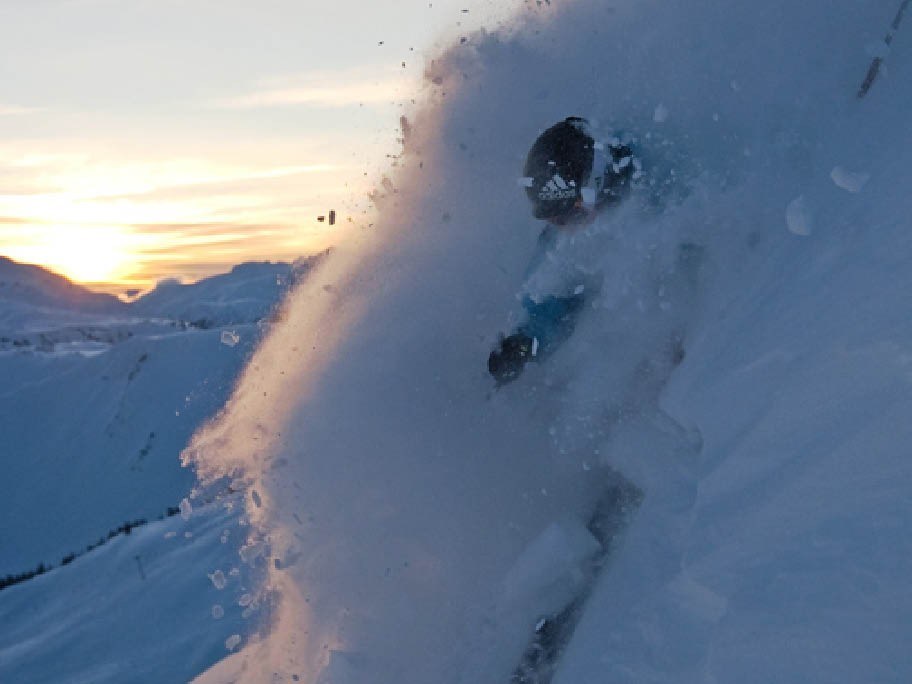 Visits to Whistler Blackcomb in the past fiscal year totaled 2.5 million, a 15 per cent increase over the numbers reported the year before.

According to the company, the total resort revenue in the fiscal year that ended Sept. 30 was $216 million. That figure compares to revenues of $212 million in the year before.

One of the factors in pushing up the revenue figures was a ticket price increase for the 2010/2011 season.

"Looking back on the last 12 months we are pleased with our post-Olympic recovery and feel Whistler Blackcomb Holdings is well positioned as we head into the 2011/2012 ski season," said David Brownlie, President and Chief Operating Officer of Whistler Blackcomb. "In fiscal 2011 our visits revenue and effective ticket price were strong and we now have a substantially larger regional market base upon which to layer on higher yielding destination guests."

"This is advantageous to us in the business," said Brownlie, "because regional market visitation is more stable and less susceptible to the economic headwinds that we're experiencing with the destination markets."

The new season is off to a great start with Whistler Blackcomb boasting the most snow of any mountain operation in the world. Thanks to the third snowiest November on record and cool temperatures ideal for snow making, Brownlie said he is confident the operations in Whistler are offering some of the best skiing and riding terrain in the world right now.

Most of the resorts in North America haven't received any significant snowfall yet. Brownlie said many travellers from the United Kingdom are choosing Whistler as their winter vacation destination.

"Our largest market overseas is the U.K. and despite the economic conditions we have had some positive success out of that market," he said.

According to Brownlee there was some recovery last winter in the destination market for Whistler Blackcomb and he said the mountains enjoyed a strong summer season.

"We are pleased with our increased revenue in the fourth quarter," said Brownlie. "We are particularly encouraged by strength in summer visitation to the resort from the U.S. market, which was up 24 per cent from May to September compared to last year."

During the conference call Brownlie said the early indicators suggest Whistler's accommodation sector has experienced a 17 per cent increase in bookings compared to this time last year.

"This growth is being driven by increased bookings from our key destination markets, including the United States, Asia Pacific and the United Kingdom," he said. "Pre-booked lift revenue from the regional market, including sales from our spring and fall season pass and frequency card campaigns, continues to pace ahead of our 2010/2011 season. Our year-to-date season pass and frequency card sales are eight per cent ahead of this time last year."

Brownlie said that all zones of Whistler Blackcomb are expected to be open as of Friday (Dec. 16).