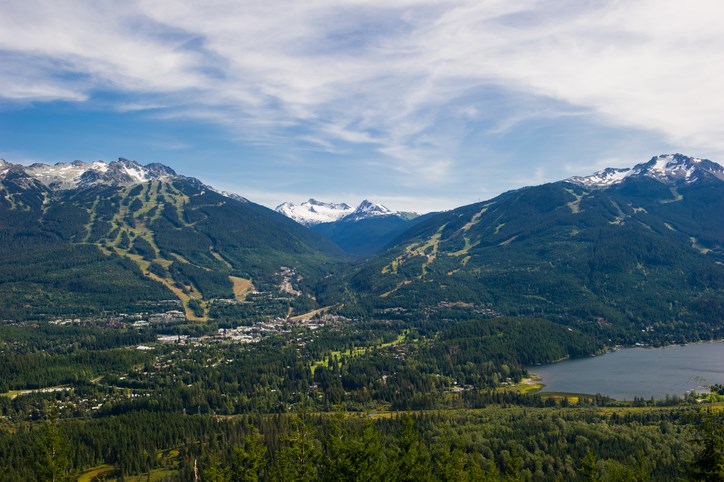 Following an order from the provincial government, municipalities in the Sea to Sky are working together to safeguard first responder, wastewater and drinking water services during the COVID-19 pandemic.

At its June 23 meeting, Whistler council authorized a Mutual Aid Agreement that will allow the sharing of resources between Whistler, Squamish, Pemberton and Lions Bay.

Under the agreement, if one municipality is unable (or expects to be unable) to provide adequate sanitary wastewater management or drinking water to its residents, it can request resources from another community.

However, there is no obligation to provide requested resources if a municipality is unable to do so.

The agreement also allows for cost recovery if Whistler were to loan equipment or people to another community, and vice versa.

“While the ministerial order was speaking to specifically to the time during the COVID-19 pandemic, it was felt that this is a pretty worthwhile idea to have in place for a longer term,” said general manager of infrastructure James Hallisey.

“So we’ve put a five-year term on this, and that seems like a good step forward.”

“But what we’re looking at tonight is a new agreement that is for sanitary wastewater and drinking water resources,” Hallisey said.

“This is something that none of us had before.”

Council also approved the purchase of a new hydro excavation truck at the June 23 meeting.

“It’s a critical piece of equipment in our fleet, and a valuable emergency responder to our community,” said central services supervisor Paul Klein, in a presentation to council.

The new truck replaces one of the busiest pieces of day-to-day and emergency responding equipment in the entire RMOW fleet, according to a staff report.

On average, the truck is in use nine months a year, operating about 1,000 hours out of a possible 1,492 working hours.

Having one in the municipal fleet also helps “recover costs” for internal departments, Klein said.

“It’s hired by internal departments to tackle their hydro excavation needs at a very economical hourly cost as well as eliminating extra costs of contracting one out from the city” he said. “The ones that come up from the city have a premium hourly charge; there’s also transport costs that are associated with it that can be up to $800 more just for getting the truck up and down the Sea to Sky (Highway) to us.”

The new truck replaces an existing 12-year-old unit (which is expected to fetch $100,000 at auction, Klein said.

RMOW staff did consider leasing options for the truck given the current economic realities of COVID-19, but “the leasing that was offered was going to cost us upwards of $30,000 to engage over the cost of the term,” Klein said.

“We felt it was going to be a much better approach for us to actually go for the buy outright seeing as it was within our approved budget for this vehicle.”

The bylaws—part of an Inter-Municipal Business Licence (IMBL) agreement with 24 other municipalities in the Sea to Sky, Lower Mainland and beyond—will allow a central licensing authority (in this case the City of Vancouver) to issue licenses to ride-hailing companies, which can then operate in any participating communities.

The proposed annual IMBL fee is $155 per company plus vehicle fees of $150 per standard vehicle, $30 per zero-emission vehicle and $0 per wheelchair-accessible vehicle. Revenue will be shared amongst participating municipalities.