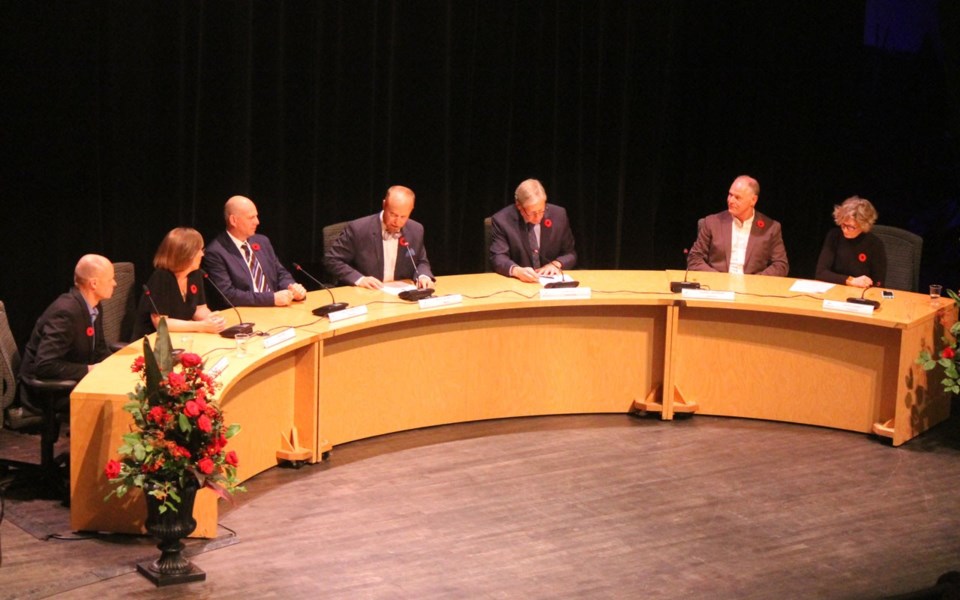 Here's a quick look at what to expect at Tuesday's council meeting, kicking off at 5:30 p.m. at the Maury Young Arts Centre.

The Resort Municipality of Whistler's (RMOW) annual Statements of Financial Information report—which details the municipality's highest earners as well as payments to suppliers—will be received by council on June 25.

The RMOW is moving ahead with a child care planning project thanks to a $24,840 grant from the Union of BC Municipalities.

At its June 25 meeting, council will hear a report on the project, which will be carried out by the Whistler Centre for Sustainability.

The project's goal will be to gather info on the child care needs of the community, create an inventory of existing child care space, identify "space creation targets" for the next 10 years, and identify actions that can be taken to meet those targets.

The information gathered will be shared with the BC Ministry of Children and Family Development for use in future provincial planning decisions.

Council will also hear an update on illegal nightly rental enforcement at the June 25 meeting.

According to a staff report, the RMOW has opened 41 case files in 2019 to date, with 25 ongoing active investigations.

Forty one tickets have been issued so far this year (compared to 30 in total in 2018), nine of which have been disputed.

Of the nine disputes, only one was overturned.

Find the full agenda at www.whistler.ca/municipal-gov/council/meeting-agendas-and-minutes.

Pick up Thursday's Pique for more from council.