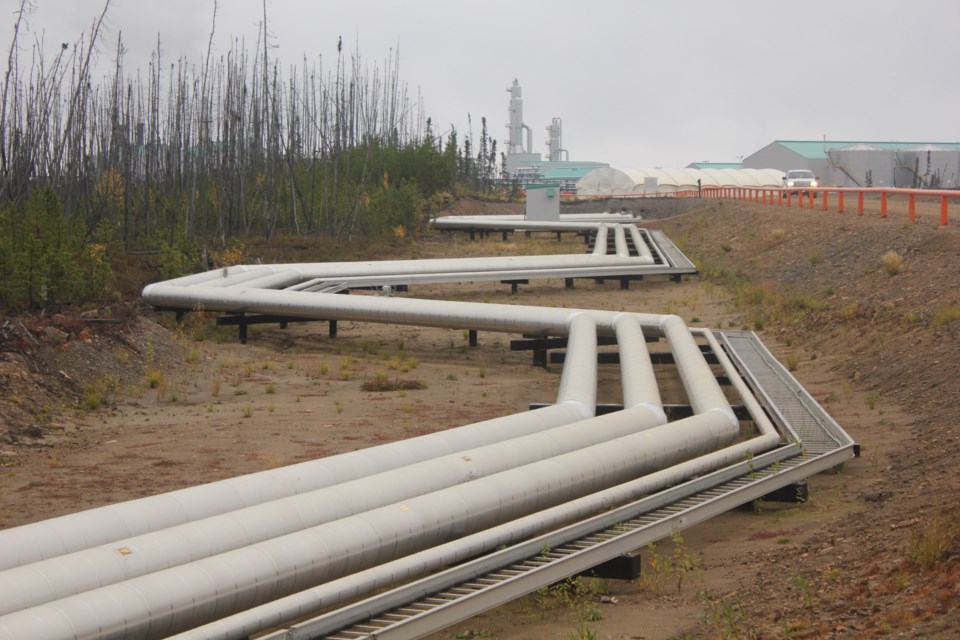 Speaking up for tourism, Whistler council is taking its politics to a whole new level — unanimously opposing the Northern Gateway pipeline.

It took the surprisingly strong stance at Tuesday's meeting, prompted by a letter from a handful of concerned community members.

And though this is about moving oil hundreds of miles from its borders, Whistler council was speaking out as a voice for tourism in the province.

"I think this says to the federal government, the provincial government, the world, that an environmental disaster on our coast would significantly damage us," said Councillor Jack Crompton, who read aloud the motion at the meeting. "This is about tourism and this is about Whistler's ability to be sustainable for the long-term."

Council also made clear that it is expressing its solidarity for northern communities — Prince Rupert, Terrace and Smithers, and the regional district of Skeena-Queen Charlotte — that are also against the Enbridge project.

The pipeline project, with strong support from the federal government, is designed to carry hundreds of thousands of barrels of crude bitumen from Alberta to tankers off the B.C. coast.

Councillor Andrée Janyk said she knew community members were disappointed council didn't take a formal stand the first time the issue came before it. But the time has allowed council to get more informed and better able to support its stance.

"I'm proud to put my name behind this motion," she said, adding that there can be no guarantee that a tanker would not spill oil off the west coast.

And with Whistler relying on summer cruise business using the Inside Passage, an oil spill could have significant impacts on Whistler's doorstep.

"It's not just us sitting here and saying 'we don't want it to happen,'" said Councillor Roger McCarthy. "It would have a distinct impact on our business levels."

The letter, which prompted council to get political on the issue, was pushed forward by local residents Kelly Hand and the Pique's own G.D. Maxwell. It had just ten signatories to it, albeit well known signatories, like Arthur DeJong, mountain planner and environmental resource manager for Whistler Blackcomb.

Taking a macro perspective, DeJong explained why he put his name to the paper.

"We all depend on oil," he said. "It drives our economy. We need to reduce our dependence on it as quickly as possible to stabilize our climate. We're running out of time. Taking on such a large carbon intensive project at this time, in my view, is not responsible."

As for the more local view he said: "We should be part of the solution, not part of the problem.

When asked after the meeting if she was worried about the ramifications of Whistler's strong position on the political level, Mayor Nancy Wilhelm-Morden said:

"I don't think so. We agree to disagree on all kinds of issues."