Some local businesses concerned market will cut into their sales
Jun 13, 2012 6:30 AM By: Pique Staff 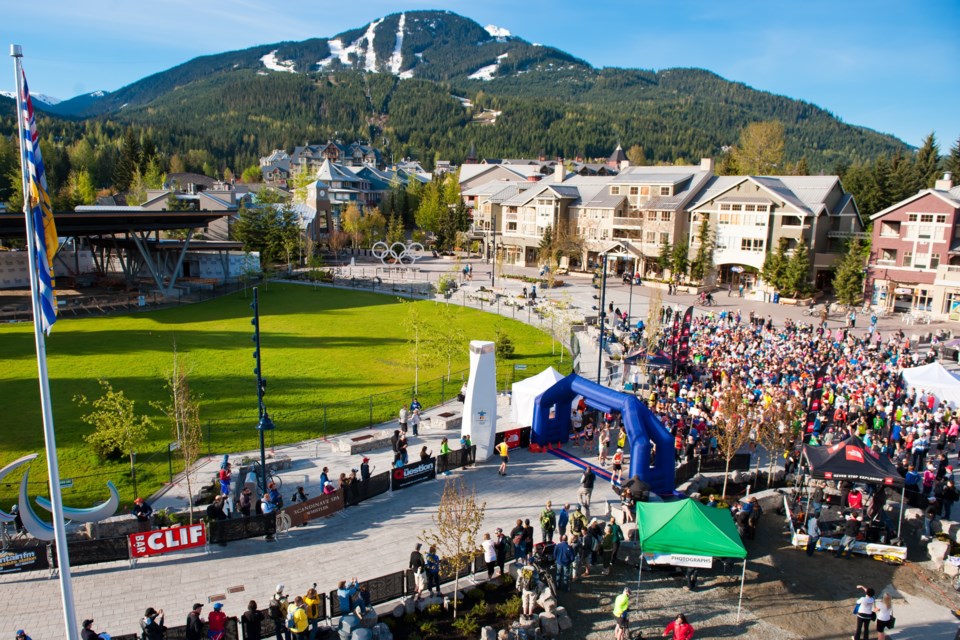 Photo courtesy of the RMOW by Mike Crane

An artisan market proposed for Whistler Olympic Plaza by the municipality is now under review.

"The Resort Municipality of Whistler (RMOW) will not be proceeding with the artisan market initiative at Whistler Olympic Plaza that was originally planned to be part of the 2012 Festivals, Events and Animation (FE&A) program," said a just-released statement.

In a "letter to the editor" sent to Pique, Jim Davidson, owner of Whistler Village Art Gallery criticized the idea of a market.

"This new outdoor retail venue will place the arts council and municipality in direct competition with approximately 10 commercial art galleries in Whistler and numerous other retailers who sell crafts and other products made by artisans," states the letter.

"These artisans will enjoy the ability to sell their wares at a tiny fraction of the cost that Whistler retailers pay to operate our businesses. They will essentially be a new class of municipality-subsidized retailers in Whistler. What a great deal for them. What a lousy deal for me!"

According to the RMOW statement artisan markets have been part of the vision for the Olympic Plaza for "decades."

"The intention of the markets would be to contribute to the village animation goal of enhancing the visitor experience. It is also part of larger resort-wide plans to build cultural tourism," states the release.

The RMOW now plans to develop a policy and criteria, which will be brought before council around the market idea. This process will include discussions with a variety of stakeholder groups including the arts and business communities.

The 2012 FE&A program launched with street entertainment on the May long weekend and will run throughout the remainder of the year with much of the programming focused on the July through September period. The program will feature a summer concert series including the Vancouver Symphony Orchestra, as well as animation such as Fire & Ice, stargazing and Olympic programming to mark the 2012 Summer Games in London. It will also include the return of a Canada Day celebration, with an extended program.