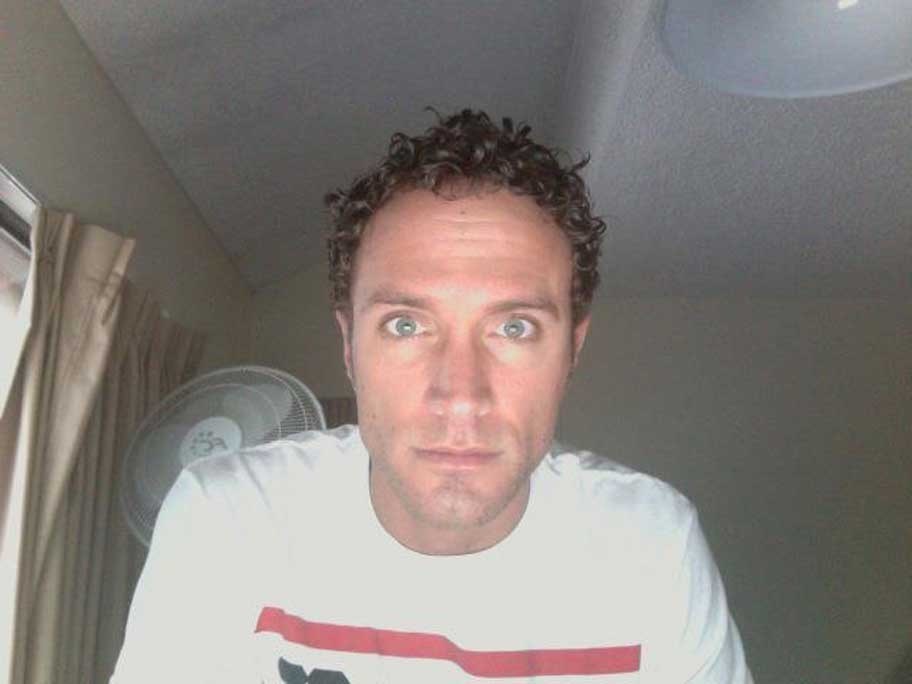 Friends of a Whistler DJ are asking for the public's help in locating Mike Grefner, who's been missing since Tuesday morning, Jan. 17. He was reported missing after failing to show up for work on Wednesday evening.

Police have identified the cab driver and have verified that Grefner arrived at his home in the Rainbow neighbourhood at around 2 a.m. Grefner made several calls and texts to friends, the last conversation occurring at around 5:15 a.m.

Police have interviewed the people Grefner spoke with that morning and Staff Sergeant Steve LeClaire said police did not get the impression that Grefner was distraught or upset during his late-night conversations.

"But when somebody disappears like this, it's obviously concerning," LeClaire said.

An RCMP dog will aid in the search "on the off chance or possibility that he wandered away from home in the early morning hours," LeClaire.

Grefner was last seen wearing faded jeans with white crosses stitched on the back pockets, a navy blue t-shirt and black military-style hat. He is described as a Caucasian male, 34 years of age, 6-feet-two-inches tall with a slim build. He has short curly brown hair, green eyes, an olive complexion and is clean shaven.

A Facebook page has been set up to aid in the search. Police ask that anyone with information call 604-932-3044.