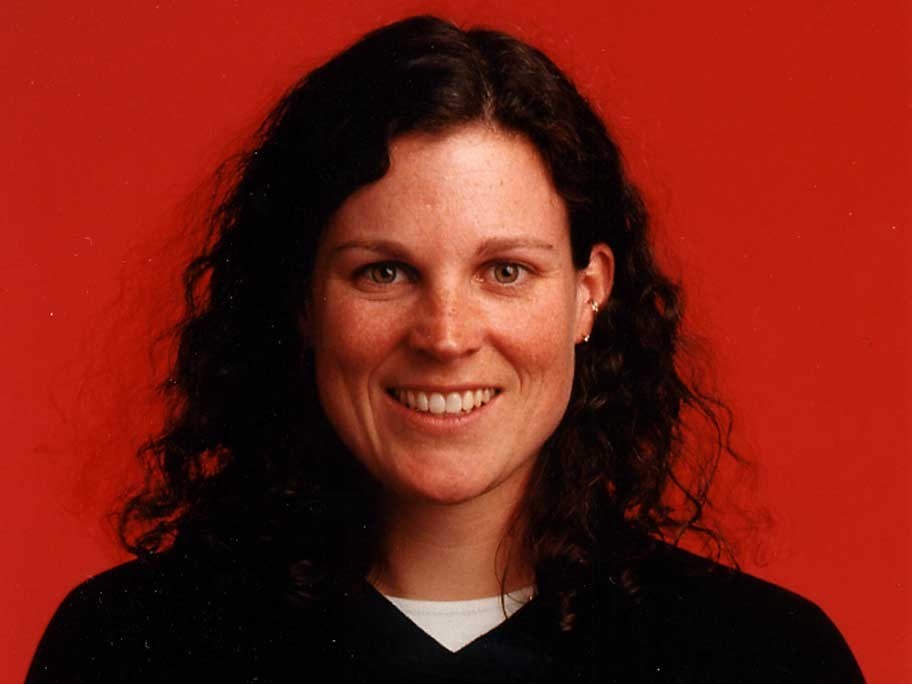 Whistler's Shannon Susko has had a pretty good decade, selling two of her start-up companies to major buyers. The first was Paradata, which produced an online payment processing platform that was eventually purchased in 2006 by California's Payment Processing, Inc. The second was Subserveo, a company she founded in 2009 that provided small and medium-sized brokerages with automated compliance solutions. She sold that in June 2011 to DST Systems, based in Kansas City.

The latter deal earned her top honours from the Association for Corporate Growth and Business in Vancouver, which honoured Susko as one of its 2011 Dealmakers of the Year at their awards gala on Dec. 7 — not bad for a Nova Scotia girl with a computer science degree.

While the details of the DST deal are confidential, the awards recognize successful transactions with an enterprise value of $20 million or more.

Others awarded at the gala include Rick McClymont and David Taft of Britco, and Leroy Reitsma and Doug Beckman of Pinnacle Renewable Energy Group.

Susko said the award was unexpected.

"I was really blown away," she said. "I didn't even know such an award existed here. You see it in bigger markets like New York but I didn't recognize that Vancouver and Business in Vancouver had that kind of recognition and honour for dealmakers. And I was just pleased to find out I'd been nominated, let alone being told that I was one of the winners."

Susko is still busy with Subserveo, and will be with the company through the end of 2013 to oversee the transition. After that she plans to take a much-needed break and spend more time with her family and three kids, aged 6 to 9.

There's a good chance that she'll be back again with another business, although she has no plans at this point.

"I'm not doing that yet," she said, "although there are a lot of opportunities out there."