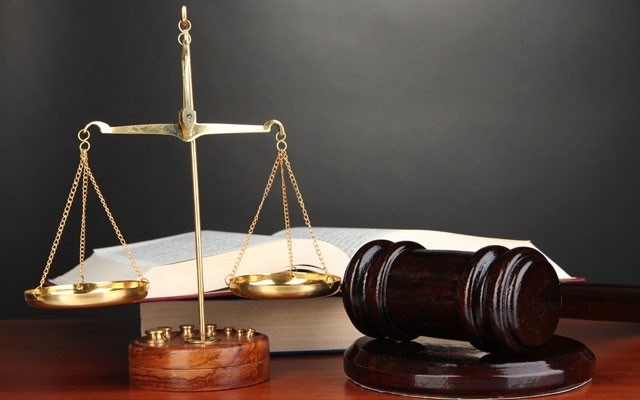 A Whistler emergency room doctor has been awarded $5.9 million in damages after a rear-end collision by a transit bus left him with a debilitating concussion.

On Dec. 4, 2006, Dr. Daniel Wallman was driving his Honda along Highway 99 on his way to an intubation course at the Whistler Health Care Centre (WHCC) when he was struck by a Whistler transit bus from behind.

Wallman had come to halt in the intersection of Highway 99 and Lorimer Road after a snowplow had failed to stop for its light in slippery conditions and slid in front of him.

"The collision did not cause much physical damage to the vehicles," wrote Weatherill. "However, (Wallman's) life changed instantly and dramatically. He claims to have suffered a debilitating concussion. He has not returned to his pre-Accident work either as a physician or as a developer of real estate rental properties. He asserts that he will never again be able to do so."

Wallman sued BC Transit (BCT), Whistler Transit Ltd. (WTL) and ICBC, all of which said the snowplow was at least partly to blame, though the company and driver have never been identified.

The action against ICBC was dismissed.

The bus driver Rajinder Gill, said the judgment, was relatively new to the job and had little experience driving in snow. Weatherill found that, "... There is no evidence that the road conditions were any more slippery than would normally be expected on a snowy winter day in Whistler. Gill's conduct did not meet the standard of care expected of him in the circumstances.

"The Accident was caused by the negligence of Gill. BCT and WTL are vicariously liable for his negligence."

During the trial the judge heard that Wallman has only a blurred recollection of the events surrounding the accident. His wife, Dagmar Roth noticed her husband's unusual behaviour later in the day on Dec. 4 though he did not immediately tell her he had been in an accident. She took him to the WHCC where he was diagnosed with a concussion.

Wallman, recognized by all his Whistler colleagues as one of the hardest working and most dedicated ER physicians, repeatedly tried to return to work, but was unable to due to his symptoms, which included severe headaches, confusion, forgetfulness, fatigue, irritability, moodiness and inability to communicate.

The married, father-of three, is still coming to terms with the life-altering injury.

"In the months and years that followed, the plaintiff's symptoms continued," said Weatherill. "He did not seem to have any insight into his condition. He refused to recognize his limitations and continually pushed himself beyond his capabilities resulting in his symptoms flaring up and him "hitting the wall and crashing."

His personal relationships suffered greatly, as did another of his passions, buying and renovating real estate.

"I found the plaintiff to be an honest, credible, sincere and forthright witness," said Weatherill. " The plaintiff is devastated that he is no longer able to work as an emergency room physician.

"The plaintiff is shattered by the knowledge that his children are growing up with a father who has no role or reputation in their community."

A spokesperson for BCT and WSL had no comment on the judgment, or on whether it would be appealed.