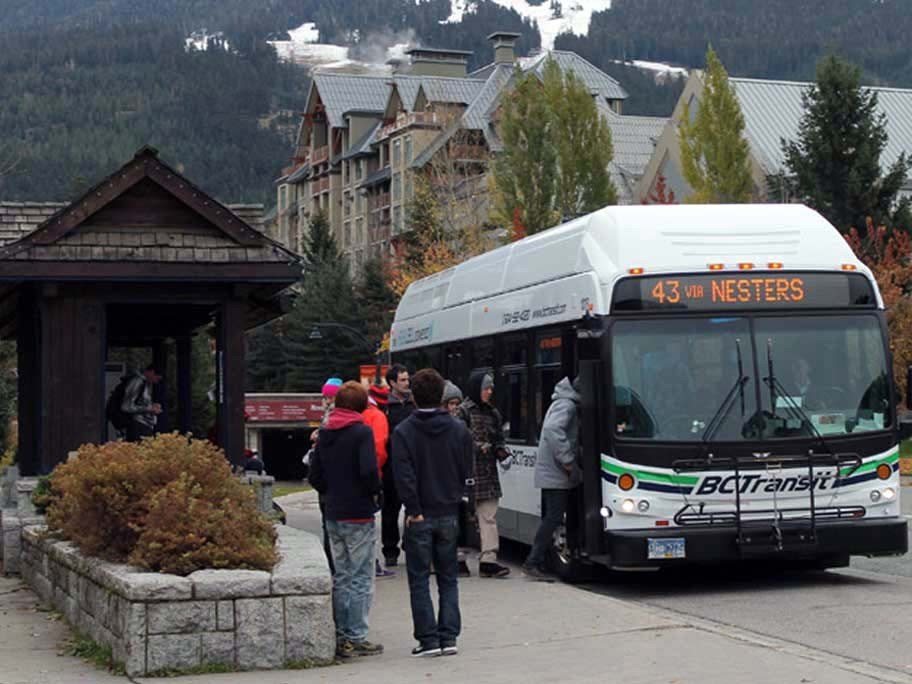 A gas line was ruptured this morning in Nordic Estates.

Crews are working to repair the main line, which was reportedly hit by a piece of construction equipment.

Tracy Tang, a corporate communications advisor with FortisBC, said a third party hit the gas line near the corner of Garibaldi Way and Nordic Drive. Tang said her company responded just after 11 a.m. to begin repairing the damage and the gas is no longer leaking. While traffic was impacted she said nobody needed to be evacuated from the nearby homes.

Trevor Webb, the Director of Transit Operations with Whistler Transit, said busses that normally serve Nordic didn't go into the neighbourhood for for a period of time.

"Routes one and two will be affected in both directions," said Webb. "We are bypassing Nordic."

There is more information on bus routes and schedules at www.transitbc.com/regions/whi.