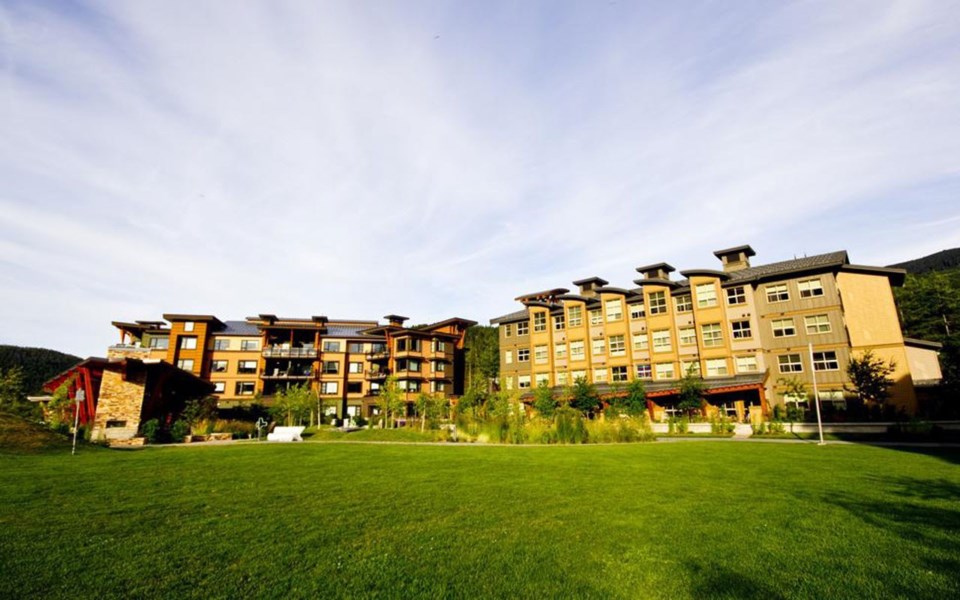 Big changes could be coming to the Whistler Housing Authority (WHA).

Following extensive research into non-market housing models used in several other jurisdictions, as well as phone and online surveys of local employees and homeowners, the Resort Municipality of Whistler (RMOW) has proposed a number of changes that would refine the eligibility criteria and enforcement framework used at WHA, an independently run municipal corporation.

The proposals emerged from a recommendation by the Mayor's Task Force on Resident Housing, first formed in 2016 to help mitigate Whistler's affordable housing shortage.

The proposed changes are aimed at acknowledging how the community's housing needs have evolved over time and addressing concerns in the community over the perception of the employee housing program being misused.

"The desire is to ensure that current and future housing provided continues to reach those it was intended for (using) a fair, equitable and consistent approach," said Toni Metcalf, the RMOW's economic development officer, in a presentation at the Committee of the Whole on Tuesday, April 16.

On the rental side, the RMOW and WHA have proposed implementing income categories that would peg rental rates to one's ability to pay. The municipality is also recommending a move to a full-time work requirement of at least 30 hours a week to be eligible for the WHA waitlist. The previous minimum was 20 hours.

If approved, the new system would require a WHA applicant's employment to justify residing in Whistler, potentially making those who work remotely from the resort ineligible.

"It's about tightening the current definition of employment in Whistler," Metcalf explained.

A move to a single waitlist process has also been suggested, which would incorporate seniors, who, previously, had to be a member of the local Mature Action Community group in order to be placed on the waitlist.

Currently, WHA applicants, or their spouses, must not own any real estate in order to be considered eligible for the waitlist, unless they are deemed to be "underhoused" (meaning they own a primary residence under a certain square footage), own a primary residence in Squamish or Pemberton, or the applicant qualifies under the WHA's affordability criteria. The newly proposed system would expand on this to require eligible applicants to maintain no ownership of any property whatsoever. Officials are also considering the limiting of other, non-real estate asset classes as part of the potential eligibility requirements.

"It's about equalizing things and considering the total investment and wealth of an individual and their capacity to have access to restricted housing," explained WHA general manager Marla Zucht.

Enforcement of WHA regulations would be tightened under the new regime as well; officials have suggested implementing a more "rigid" process for following up on WHA violations that would include "more punitive penalties," according to the presentation.

"I think it's going to be a multi-pronged approach," Zucht said in an information session with Pique prior to Tuesday's presentation. "There's still more work to be done on that, and that's part of the research into the different housing providers and what they're doing."

Zucht noted that the City of Vancouver is "probably the furthest ahead" in terms of enforcement measures. The city has, for instance, implemented an Empty Homes Tax that requires residential home owners to make annual statutory declarations that determine if a property will continue to be subject to the tax. Failure to submit a declaration results in an automatic one-per-cent property tax charge. Non-compliance results in another one-per-cent charge.

"They're obviously trying to get housing back into the market for residents working in Vancouver," said Metcalf of the tax.

The proposed overhaul is a reflection of the shifting realities of Whistler's economy and housing stock. According to WHA figures, Whistler's employee-restricted rental inventory has seen very little change since 2005, when there were 165 units, compared to just 232 last year. (That number will increase to 303 in 2019 as several WHA rental projects come online.) Meanwhile, Whistler's permanent population has exploded while demand for non-market housing has outpaced supply, increasing competition.

The municipality and WHA will now review which relevant changes to implement before formalizing the new eligibility and enforcement rules. Community engagement is planned at a future WHA Whistler 2020 Development Corp. open house on Cheakamus Crossing's Phase 2 housing development.

As part of its research, the WHA has also included additional questions around employment status, household size and family structure in its annual rental waitlist confirmation process. The deadline to return the form is April 29, and non-completion assumes the applicant is no longer interested in remaining on the waitlist.