Whistler mayor reminded to be grateful for RMI funds 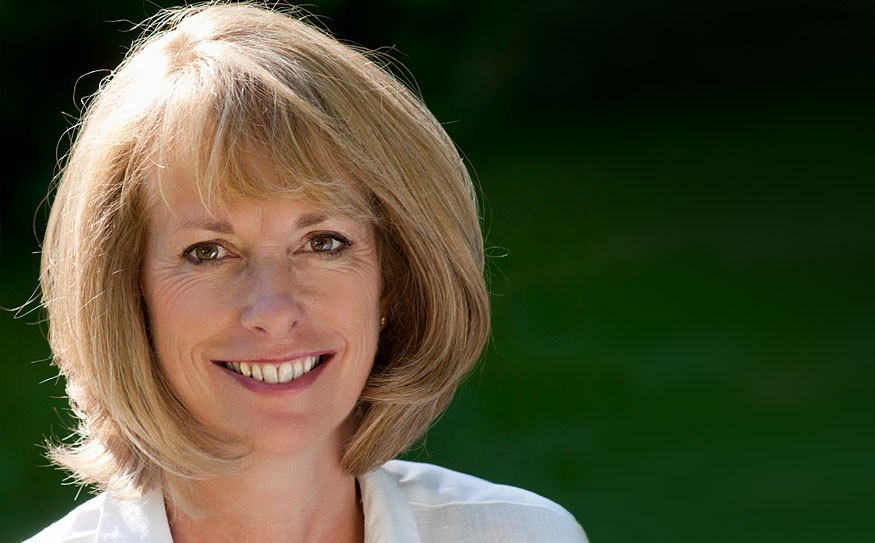 Whistler's mayor, Nancy Wilhelm-Morden, joined her counterparts from across the province in Prince George this week where a different tone set the third BC Mayors' Caucus.

Perhaps it was the small town northern setting in a place facing challenging times, much like many other B.C. communities based on resource extraction.

"There's been quite a bit of discussion about that today, about the sustainability of these towns, about revenue sharing between the province and the towns and cities that are in the resource extraction business and about some of the opportunities," said Wilhelm-Morden on a conference call from Prince George Monday.

Hearing their plight reminded her of Whistler's struggle before it had the Resort Municipality Initiative (RMI) funds, more than $6 million a year in money from the province.

"In a way it's akin to the issue that was facing us a few years ago before we got the RMI money," said the mayor. "There we were, a relatively small town hosting enormous numbers of guests and not having the fiscal ability to do that properly and yet sending a million dollars a day to the two levels of government out of the revenue that we were generating through tourism."

It's a reminder, she said, of how grateful Whistler is for that RMI money.

The BC Mayors' Caucus endorsed the following statements after the two-day meeting:

• to support the UBCM efforts to secure a long-term, predictable funding source to local governments for infrastructure projects;

• to request that the province extend the Small Communities Grant Program;

• to request a review of legislation that imposes wage settlements by binding arbitration on local government;

• to request the province establish a ministry dedicated to local government, and;

• to request the Premier attend the Mayors' Round Table on local government.

The mayors also heard from the recently appointed Municipal Auditor General. All B.C. party leaders were invited to speak but Adrian Dix of the NDP was the only one to show.

The next BC Mayors' Caucus will take place in September 2013.