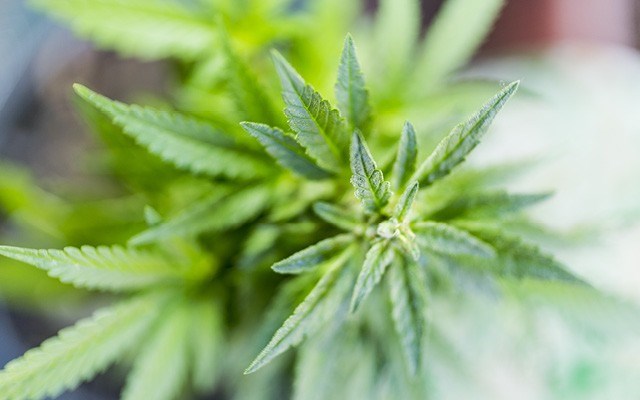 The Whistler Medical Marijuana Company (WMMC) has become the first licensed medicinal marijuana producer in Canada to offer patients access to their organic strains through the shipment of live plants.

The company made the announcement last month, building on its lineup of dried marijuana and cannabis oils available to eligible patients under Health Canada's Access to Cannabis for Medical Purposes Regulations (ACMPR).

"We made a commitment to Health Canada... that we would participate in those new regulations and offer live plants and seeds as soon as we had the processes in place to do so," explained WMMC president Chris Pelz.

Now patients have the option to grow and cultivate marijuana from four of WMMC's strains, providing them access to "a potentially infinite supply" of medicinal bud. Each strain is priced at $750 for five mother clones, with the option to purchase clones in bulk for $20 each if the grower no longer wishes to maintain their own mother plant. Mother clones of some of the most sought after strains in the world can cost between $1,000 and $25,000 each, the company said.

Pelz said the mother plants are aimed at experienced medical growers who "understand the value of our genetics and the value in having a plant base from which they can continue to cut clones for an infinite period of time."

He added that there is some concern over the potential for growers selling the strains on the black market, but that is simply "a reality in the current marijuana landscape."

Since launching in 2014, the Whistler Medical Marijuana Company has taken a leading role in Canada's new medicinal pot landscape, becoming the first certified organic marijuana producer in the country.

"We're in the business of advancing medical marijuana development overall, and the people I work with, that's who they are: they are constantly pushing the company forward," said Pelz. "We never envisioned that we would be taking a leadership role but we're very proud to be doing it."

Now the Function Junction-based producer is looking ahead to a legalized marijuana market that Prime Minister Justin Trudeau has committed to pushing ahead sometime in the spring 2017 session of parliament.

"I think in the next 12 to 18 months, you can almost take the current regulations and assume they'll be rewritten once again to accommodate legalization," he added.

Based on his experience in the industry working with Health Canada, Pelz believes Canada's legal pot regulation will be divided between federal and provincial legislators.