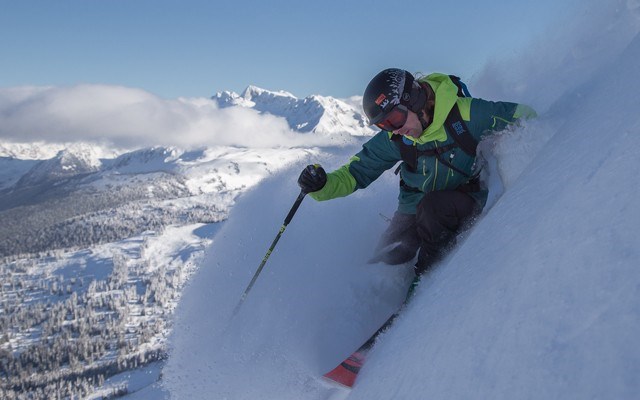 The speculation is over - Whistler Blackcomb (WB) will open for the season on Thursday, Nov. 19.

Blackcomb Mountain will open a week later on November 26.

Whistler's early opening is due to favourable early season conditions, WB said in a release.

"Since November 1, we have received 98cm (38.5in) of natural snow as measured at our Pig Alley weather station on Whistler Mountain and we have another 45cm (18in) to 75cm (29.5in) in the forecast at higher elevations over the next few days," WB's director of mountain operations Doug MacFarlane said in the release.

"What Mother Nature has brought us so far has been complemented by our snowmaking team, who have converted over 26.5 million gallons of water into snow since the start of November. We are excited conditions have allowed us to get the season started ahead of schedule this year for all those eager skiers and snowboarders out there."

Early season conditions persist, however, and WB urges caution when hitting the slopes next week.

"We would like to take this opportunity to remind guests to ski/ride safely as early season conditions will apply, especially off piste," MacFarlane said.

"Please obey all mountain signage, ski and ride on open runs only and stay within the operational area marked by 'Temporary Boundary' signage."

For more information head to www.whistlerblackcomb.com.