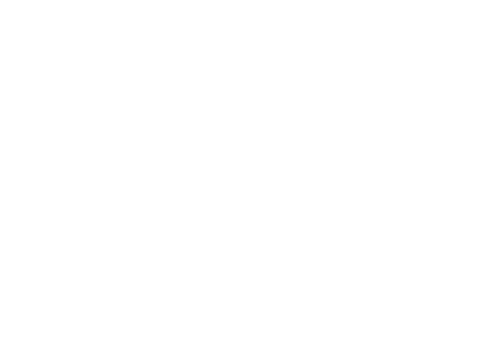 The provincial government has acknowledged Whistler's hard work to create a cooperative living arrangement with local wildlife by officially designating it a Bear Smart Community.

The designation means that residents and visitors are addressing the root causes of bear-human conflicts and they are reducing the risks to human safety and private property while reducing the number of bears destroyed each year.

"Achieving Bear Smart Community status is a high point in our program, but is not the end point - we will continue to work co-operatively to further reduce human-bear conflicts," said Whistler mayor Ken Melamed after the designation was announced.

Sylvia Dolson, the executive director of the Get Bear Smart Society, said in an e-mail message that the designation is great news for Whistler. She added that her society is committed to resolving new issues as they arise.

"It is an ongoing and evolving process, but it's nice to have our progress to date recognized," Dolson wrote.

Lions Bay was given the same acknowledgement and the two new Bear Smart communities join Squamish and Kamloops as the only four towns in B.C. acknowledged for taking initiatives to make bear management a priority.

Check the next edition of Pique for more details.