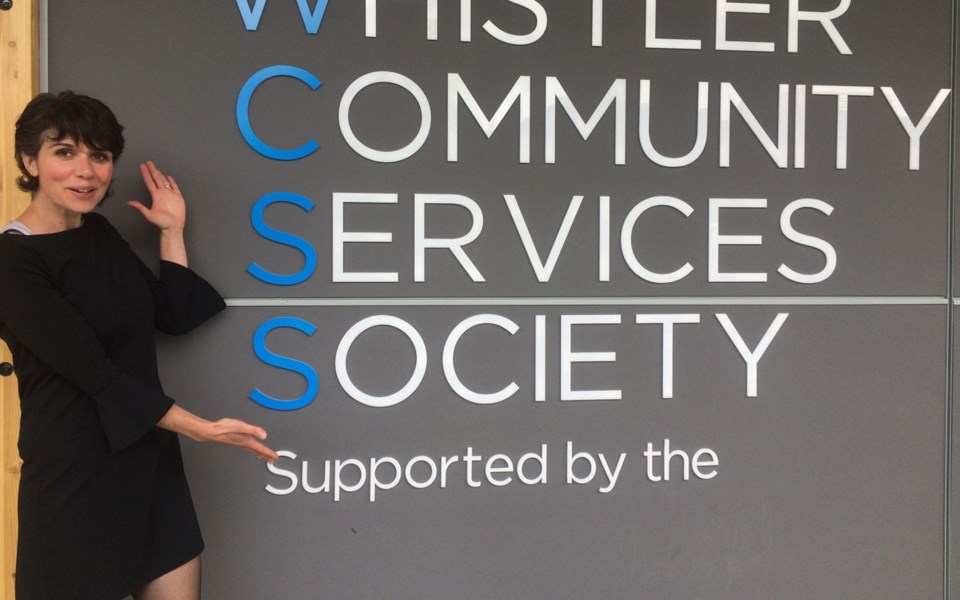 POPULAR PROGRAMMING Jackie Dickinson, executive director of Whistler Community Services Society, said that the organization has had significant demand for Birth, Baby and Beyond, a program aimed at new Whistler moms. File photo

Whistler Community Services Society (WCSS) is seeking to grow a program aimed at new mothers, citing the high demand for it.

Birth, Baby and Beyond sees parents meet weekly over an eight-week period to discuss their experiences in a welcoming, non-judgmental group environment.

The program began back in 2014 with three sessions a year. It's since grown to seven sessions a year, and according to Jackie Dickinson, executive director of the WCSS, the organization is seeking to expand the program further.

"As we go into the next fiscal year, we will probably be increasing its delivery, depending on funding opportunities, to potentially nine sessions a fiscal year," said Dickinson.

While initial funding came through the province, in recent years, the program has been funded by the American Friends of Whistler (AFOW), a philanthropic organization founded in 2002.

This year's funding was made through a private donor, called the Spalding Foundation, which was coordinated through the AFOW.

The program runs on Thursday afternoons for about two hours, with participants offered snacks that are donated by Purebread and Lift Coffee Company.

Children are welcome, and free childcare is provided.

The meet-ups are facilitated by Julie-Kennedy Smith, a postpartum doula, and a WCSS outreach worker.

Dickinson said that the coffee and snacks help facilitate great conversations on important topics, such as the challenge of getting enough sleep as a parent.

"Families are not living in massively big places and spaces, so how you are accommodating some of the challenges related to housing is one [topic] for sure," she said.

The confidential nature of the discussions that take places is key to the program's success, she added.

"We hope that in those confidential settings that women feel really supported in sharing things within the group," said Dickinson. "Sometimes, at this point in their lives, they maybe can't share it with their partner or need guidance on how to facilitate that conversation."

The program has also been successful in connecting new moms with each other, said Dickinson.

"What we are hearing now that we have been running this group for five years is that a lot of women who have met in those groups have stayed connected," she said.

"And in a community like Whistler, where you lack those traditional support systems, you kind of need your people, your village. It takes a village to raise a child."

While most may think of Whistler as a winter wonderland—full of endless recreational opportunities and good times—Dickinson said that it can be an isolating place to live for young mothers.

"So this life-changing event is happening for you, and you bring this little person back, and you can feel quite isolated," said Dickinson. "A lot of times what we see in urban centres is that individuals reach out to their aunts, grandmothers, and sisters. But we have women returning to their homes sometimes without that.

"So not only are they giving birth out of community, but they lack that traditional support network."

The growth in the program is a sign that mothers are accessing something that they need.

"I think it means there is a tremendous amount of strength in our community, that we are seeing young families get connected quickly with supports and reach out to other women and other families," said Dickinson.