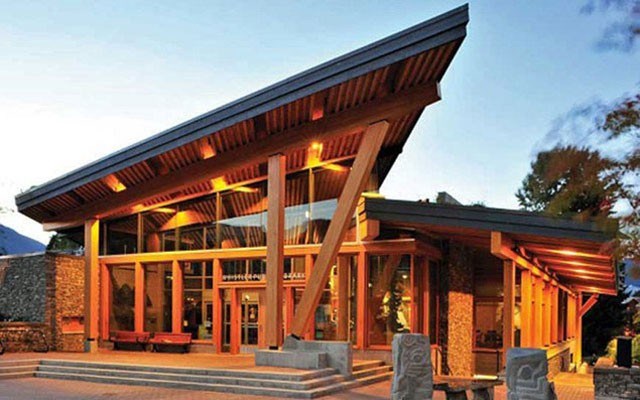 Whistler Public Library is extending its hours thanks to a slight boost to its budget.

"We had the opportunity in this year's (slightly increased) budget... (to) add hours, so that's what we went with," said Mike McCarville, chair of the Whistler Public Library Board.

Said Whistler Mayor Nancy Wilhelm-Morden in a press release: "Council, staff, and the library board have received significant feedback from residents and visitors about library hours, and I am happy that the additional hours are an outcome of the 2015 municipal budget process.

"The library is an important community facility and the community will be thrilled with this increased level of service."

Whistler's library is one of B.C.'s busiest, which McCarville attributes to its popularity with tourists and residents alike.

"I know that we're up there, and we're really quite proud of it, and it's great we get a lot of traction not only with locals, but people come from Washington, and from the Lower Mainland," said McCarville.

In the decade of visitor growth, the library has moved to a new, more-modern building, has created more community programing and added many electronic features.

"You are going to continue to see changes at the Whistler Public Library because they want to deliver the best service possible to the community," said McCarville.

Other on-going projects include the new sundeck, which McCarville hopes will be completed by July.

The news hours will be celebrated with a pancake breakfast starting at 10 a.m. on May 15. The event is by donation and hosted by the Rotary Club of Whistler.