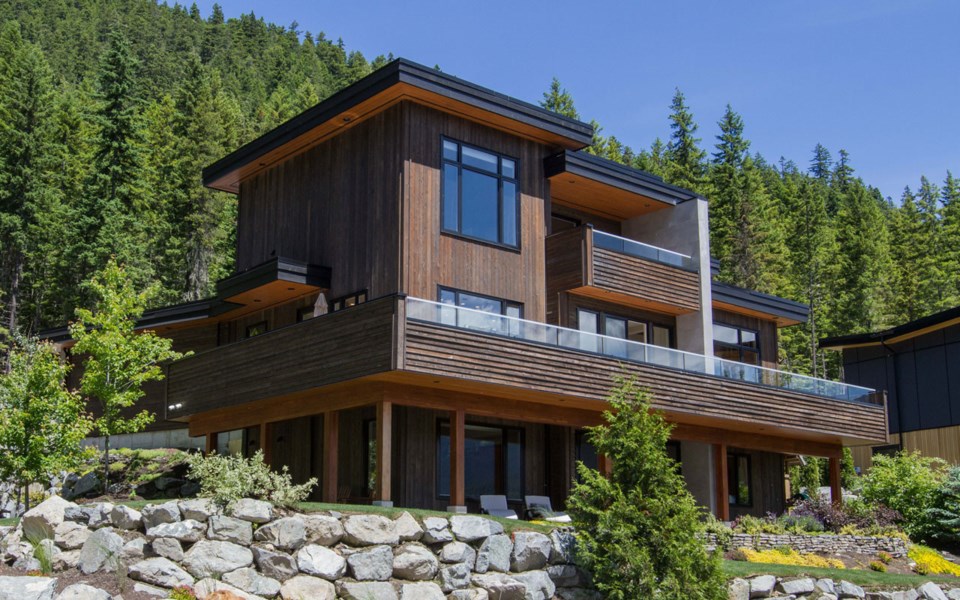 Whistler’s real estate market suffered a predictable slowdown during the height of COVID-19 restrictions this spring, but the bounce-back is lending local realtors some confidence in the back half of 2020.

While the dropoff in Q2 led to a 42-per-cent drop in annual activity when compared with the previous six months, the average transaction value has risen roughly 16 per cent (from $1.247 million at the end of 2019 to $1.45 million in August of this year), according to Whistler Real Estate Company president Pat Kelly.

“I think the tone here is that we had a slow period for a couple of months,” Kelly said, adding that the first quarter of the year was actually better than 2019.

After about eight weeks of sluggish sales, “there was a real surge in demand,” he said.

“There’s a lot of factors that were in play over the nine-month period, in my opinion, and they all kind of created this surge of pent-up demand, and looking at the pace of business so far this year, even with the COVID slowdown, we’re not far off the pace we were doing in 2019.”

Some factors at play include low interest rates, as well as a trend of people looking to move to smaller communities—both for safety and remote working purposes.

“People are now understanding that remote working means you can be two hours away, or three hours away, and you’ve got Canada being a pretty safe place generally, with COVID,” Kelly said, noting that there is an awful lot of interest from Americans living close to the border—even if they can’t currently view properties in person.

“There was always pent-up demand for Whistler because, again, we control supply, so there’s always people that would like to buy,” he said.

“So what it caused was a real sort of surge in interest, particularly in single-family homes, and family-oriented medium density, so townhouses, primarily.”

Pemberton’s real estate market has been especially solid as of late for similar reasons, Kelly said.

Dana Friesen Smith and the team at Stilhavn Real Estate Services Whistler saw similar trends, with slow sales and a lot of uncertainty through April and into mid May.

“Now June, July, and it’s looking like into the end of August, we are at a higher sales volume than we were as of last year at this time, and we’re seeing very similar sales figures in terms of pricing,” Friesen Smith said.

Current strong sales aside, Friesen Smith isn’t about to make any bold predictions for the remainder of 2020 (due to these unprecedented times, etc.).

“Honestly, anything could happen, and that’s what I’m telling my clients,” she said.

“I can tell you what’s going on right now, [and] I can probably predict about a month ahead. Normally we can predict three, six, sometimes 12 months into the future, but anything is possible. There are so many variables, there is so much going on in the world, that I refuse to put a stamp on it.”

With that in mind, Friesen Smith’s advice for buyers right now is to make a move if the perfect property comes up.

“The market is moving quite quickly, and Whistler has a small amount of inventory, so there’s not always a lot to choose from,” she said.