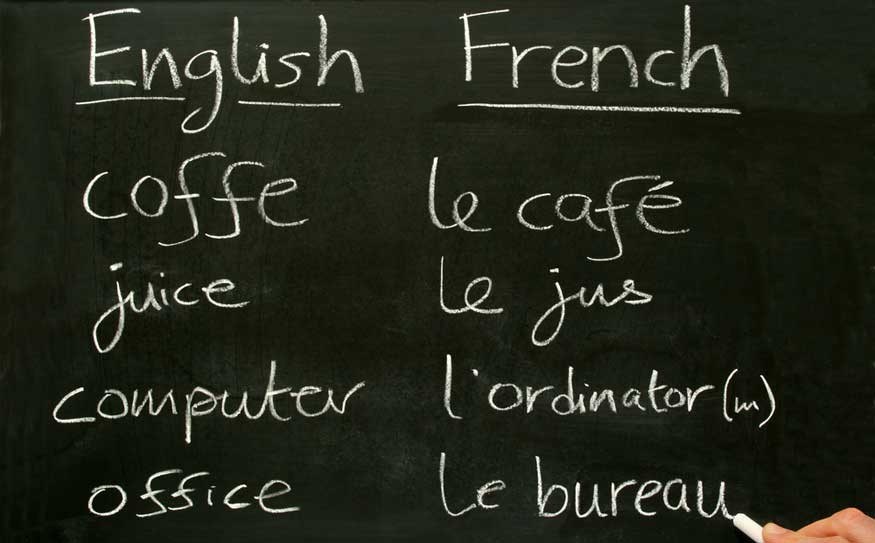 There are 32 Grade 7 students in Whistler set to break in a new program at Whistler Secondary (WSS) this fall.

WSS principal Bev Oakley has reported that the level of interest in creating a Grade 8 French Immersion program at WSS is high enough to pitch the idea to the board of school trustees at the next meeting of the trustees on March 13 in Squamish.

"We've got 32 applicants so our next step is to go to the board and propose we have a French Immersion program at Whistler Secondary," Oakley said following a meeting of interested parents.

According to Oakley, resources required for immersion at her school are mostly all in place. Some minor staffing changes are required at the 400-student school.

But adding programs at a school as small as WSS is a challenge, said Oakley.

"It's hard to have a widely diversified range of subjects because you just don't have the numbers to support a number of different programs," said Oakley. "It is all about funding and budgeting."

Another program high on the WSS wish list and included in the school's growth plan is a junior outdoor leadership program.

Offerings in education are expanding in the Sea to Sky with confirmation recently that Coast Mountain Academy (CMA), an independent school, would start teaching students in September on the Quest University campus in Squamish. CMA tuition is set at $16,700.

Another sports based independent high school, Hill Academy, hopes to build and operate a campus in Pemberton (see related story on page 29).

Giving back this Giving Tuesday
Nov 29, 2020 12:36 PM
Comments
We welcome your feedback and encourage you to share your thoughts. We ask that you be respectful of others and their points of view, refrain from personal attacks and stay on topic. To learn about our commenting policies and how we moderate, please read our Community Guidelines.