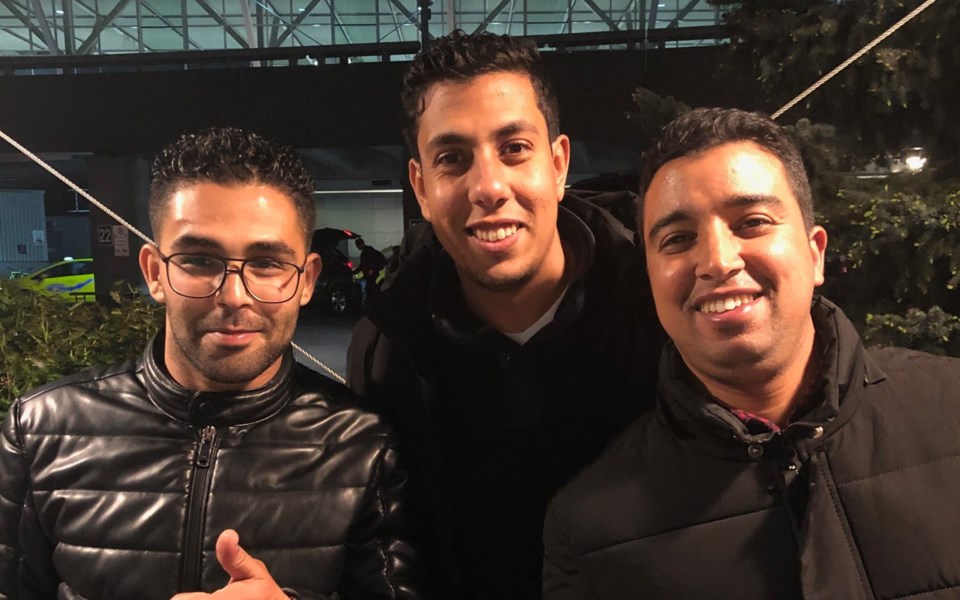 Whistler has always been home to immigrants from around the world, but thanks to a federal program aimed at Francophones, combined with the recruitment efforts of a former Whistler Blackcomb (WB) vice president, the resort has recently seen an influx of immigrants from an unlikely destination: Morocco.

Since September 2018, close to 50 Moroccan chefs have landed in Whistler due to the efforts of local company Culinary Recruitment International (CRI), which is headed by WB's former vice president of employee experience, Joel Chevalier.

While Chevalier works with employers across B.C. and Alberta, Whistler has recruited roughly 46 per cent of his company's clients.

Unlike much of Whistler's seasonal workforce, the immigrants are not here for just a season or two on a holiday-working visa, but rather to build a long-term career.

CRI has primarily targeted Moroccans because of their culinary skillset, which is in "high demand and short supply in North America," as well as due to Chevalier's familiarity with resort businesses, he said.

"I've lived in the community for so long, and we're only working with employers we know. So the access to employers that are open to it is just easier for me to deal with in Whistler," he said. "The Whistler hospitality industry seems to be a little bit more aware and a little bit more open to trying something different than many of the other communities across the country. I would say those things combined have made it work."

More than a dozen Whistler companies have participated in the program so far, Chevalier said, adding that the businesses are already making changes to better accommodate the recent arrivals. At the Fairmont, for example, male and female prayer rooms have been installed for its Muslim staff, and the hotel also made arrangements during Ramadan for employees' fasting during daylight hours. Executive sous chef Derek Bendig will return to Morocco next month on a recruiting trip "as we've seen great success with our colleagues from that region," said PR director Lynn Henderson in an email.

That's not to say there haven't been some adjustment challenges, however. Carole Stretch, program manager with the Whistler Multicultural Network, hosted a Vital Café talk at the Whistler Museum last week that asked if the community is really as inclusive as some think.

"I think we work very hard to be welcoming, but I'm not sure that welcoming is the same as being inclusive," said Stretch. "I think being inclusive is recognizing the (cultural) differences and trying to understand them, and finding ways to work together so we all achieve what we want."

Part of the barrier, Stretch theorized, is that, because Whistler's population is largely made up of transplants that have made certain sacrifices to live here, some can minimize the struggles others face in settling here.

"I've had comments made to me about, 'Well, these people will come in, they'll learn, they'll adapt and be good Canadian citizens.' I think that that's true, but I also think we can do so much more to make the journey easier," she said.

It starts with striving to better understand and accommodate newcomers to Whistler, which Stretch believes is an effort that needs to happen at the community level.