Whistler set to grant tax exemptions for some local institutions 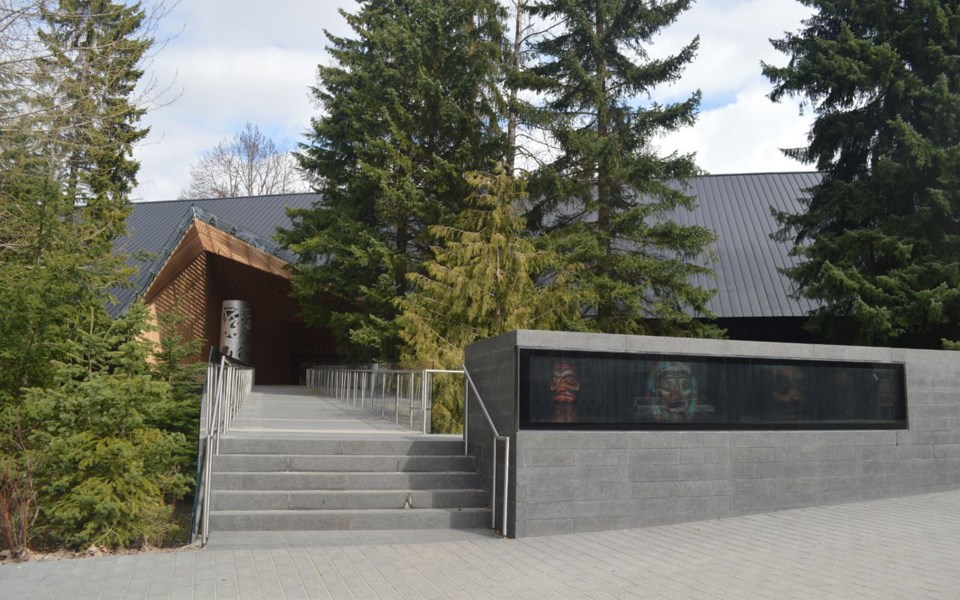 CRITICAL BREAKS The Audain Art Museum is among a number of important Whistler institutions to benefit from multi-year tax exemptions. Photo by Megan Lalonde

You may have heard the old adage that there is nothing certain in life except for death and taxes.

"Tax exemptions allow non-profit organizations which do work that's important to our community to do so without additional [municipal taxation] costs," he explained.

"The Community Charter gives [Whistler] council the ability to grant an exemption from property taxation and land improvement owned or held by charitable, philanthropic or other not-for-profit corporations."

The Resort Municipality of Whistler (RMOW) is currently in the process of granting tax exemptions to a number of Whistler institutions.

"Many of [them] have been exempt for a long time," said Crompton. "They are organizations that create community growth and development."

The RMOW notified the public of its intent in the Sept. 26 issues of Pique via an advertisement.

Curtis Collins, director and chief curator of the Audain, said that operating the facility without such support would be extremely challenging.

"Operating a facility of this size and with a staff of this size is a fairly expensive undertaking in the context of Whistler economics, so it makes a big difference," he said.

The museum doesn't receive annual funding from the provincial or federal government or the RMOW, he noted. Rather, it is funded by sponsorships, memberships, admission and the Audain Art Museum Foundation.

Yet the museum, he noted, is an important part of Whistler's international appeal.

"The museum is making great strides towards working with Arts Whistler, the Whistler Museum and the Squamish Lil'wat Cultural Centre to enhance the Cultural Connector idea and concept," said Collins, referring to the scenic pathway that links six cultural institutions in Whistler.

Roger Soane, president and CEO of Whistler Sport Legacies (WSL), said that the tax exemptions WSL receive are a "life saver" for the not-for-profit organization, which maintains and operates Whistler Olympic Park, the Whistler Athletes' Centre, and the Whistler Sliding Centre.

WSL, he said, has a large "footprint" that would be very expensive.

Soane added that the organization is a strong contributor to the community, providing critical venues for athletes to train as well as visitors to enjoy.

"For us, we look upon that exemption as part of our funding that helps us continue to do what we are here to do," said Soane.