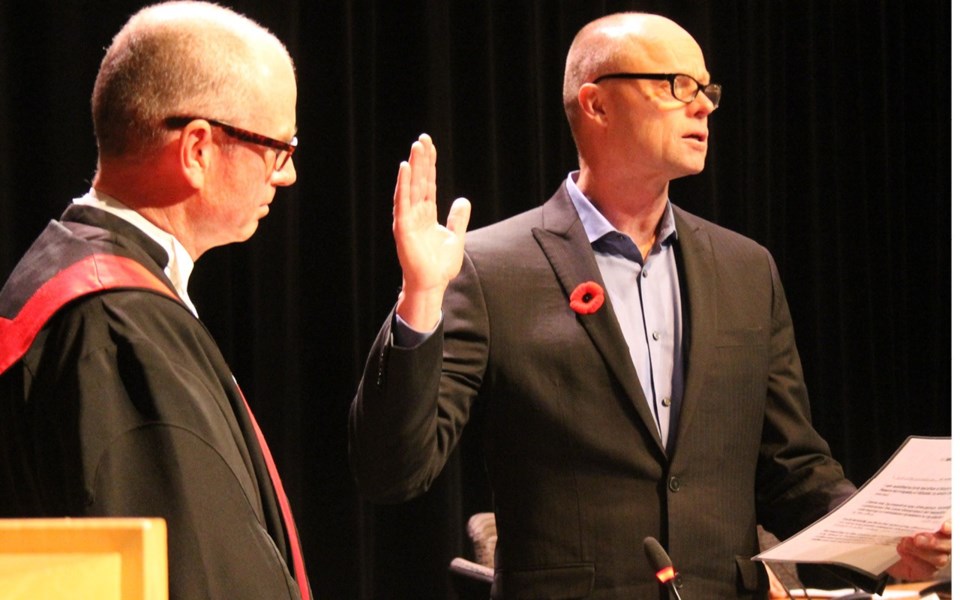 "One was to assist in the funding for regional transit for Mount Currie to Vancouver, the other was (that) FireSmart funding become a multi-year commitment, and the one that I take somewhat personal, is the challenge we had with being unable to impose a bylaw for closing doors, on the premise that we have to prove economic consequences in order to pass such a bylaw," De Jong said at the March 12 council meeting.

The province has set "very meaningful" greenhouse gas (GHG) reduction targets, De Jong said, to the tune of an 80-per-cent reduction in GHG emissions by 2050.

"My feeling is that the province must empower local governments to help get that job done, so local governments need the authority to pass bylaws that reduce GHG emissions and waste, (and not be) handcuffed by policy that is outdated and disconnected to our global environmental challenges," De Jong said.

"The European Union, for example, last fall voted to ban single-use plastic across the board by 2021—that includes straws, plates, cups, etc.—so I believe Whistler can help compel the province to empower local governments to move forward with a GHG, waste-reduction bylaw capacity."

The three asks will be formalized in the coming weeks, De Jong said.