Whistler U bolstered by BCIT partnership 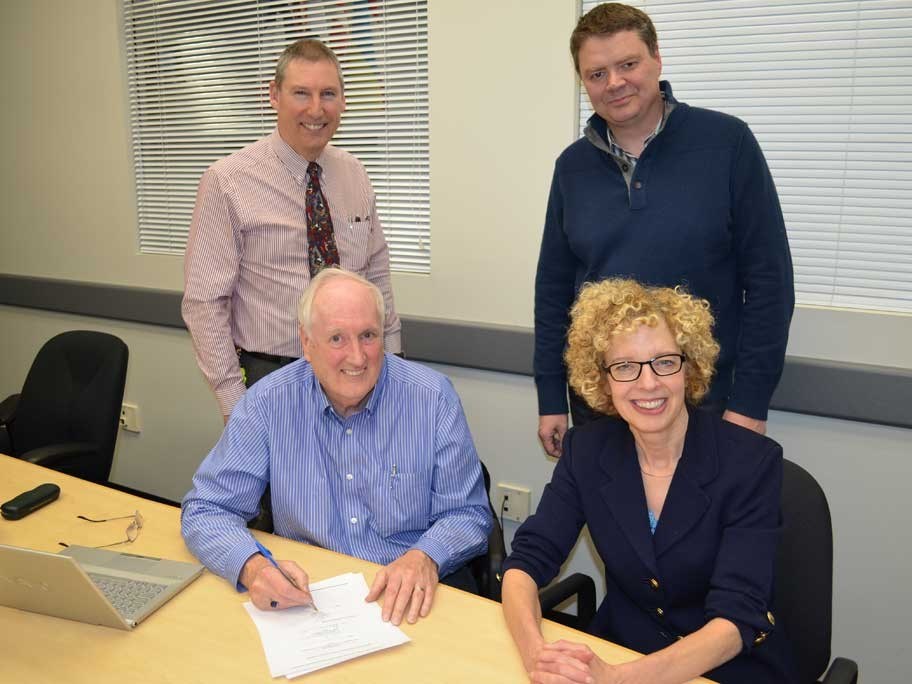 If we're going to have a university in this town, we had better do it right.

So says Doug Player, project director for Whistler University (Whistler U) as he stressed the importance of having a dedicated campus in Whistler. His stance is that the campus experience is what will draw the desired international student base.

"In every case in the last three years I've been going to the (international) fairs talking to the university agents and they all say the same thing," said Player.

"'We're interested in a campus experience for our kids.' That's what they want."

A report on post-secondary education done by the Resort Municipality of Whistler earlier this year recommended that a post secondary institution should use existing infrastructure in Whistler. Player said that while the use of such facilities may be an option for the early stages of Whistler U, he does not want it to be perceived as a satellite university.

The proposal of a Whistler U campus has never been formally presented to Municipal Hall, but in meetings with members of the previous council there was not enough support to make the proposal worthwhile.

"My view is that you don't present unless you think you have a chance," said Player.

The majority of public opposition has been due to concern that the university will impact the riparian area at the southern end of the Zen lands. Several reports carried out by Cascade Environmental determined that in its opinion, "there are some developable upland sites."

Player remains adamant that no riparian areas will be affected by the proposed development.

"We're going to protect the wetlands," he said.

Mayor Nancy Wilhelm-Morden stated during her campaign that she would hear our out the Whistler U proposal at Council.

"The RMOW needs to listen to the proponents, and, provided it's in the best interest of the community, work with Whistler U to obtain the best product possible." said Wilhem-Morden on her election website.

The partnership announced last week between Whistler U and the British Columbia Institute of Technology (BCIT) could further benefit the community by recruiting industry experts from the tourism marketing companies in Whistler. Local businesses would also benefit from student practicum programs.

"In the past we have had students that have done practicums with Tourism Whistler, (Whistler Blackcomb) and various activity operators as well, said David Tikkanen, head of Tourism at BCIT's School of Business.

"I think that by offering additional programming in the resort, we are going to be able to strengthen our relationship with the tourism community in Whistler," he said.

BCIT was an attractive choice as a partner for Whistler U due to its strong reputation, both in Canada and internationally.

"They're practically oriented, they're a reasonable cost and they're known worldwide," said Player.

The rezoning application is expected to reach Council in the first week of March 2012.

In the meantime, the mayor has met with the president and other representatives of Capilano College who are also interested in penning a Memorandum of Understanding with the municipality. Council will be looking into that in the New Year.