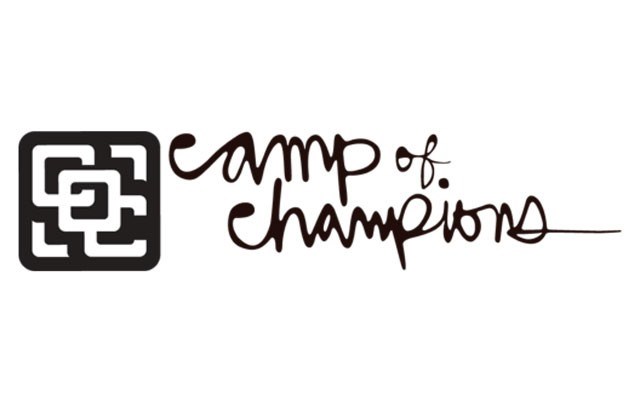 The Camp of Champions has shut down after 28 years.

In a post on its website made Wednesday night, founder Ken Achenbach announced the camp would file for bankruptcy to ensure those who had enrolled for 2017 instruction would receive a refund. The post adds these people should hear from the receiver in the coming days with more information about how to claim the refund.

In an interview, Achenbach was audibly crushed by the decision, which he said was necessitated after receiving an email from Whistler Blackcomb on May 31. The email, Achenbach said, claimed the snowpack on the Horstman Glacier was not as dense as it might have appeared and the size of jumps would have to be limited. Unable to build a park that would meet his standards, Achenbach didn't want young snow-lovers travelling long distances to find unsatisfactory conditions.

His own measurements done prior to WB's email suggested that the glacier might not be in ideal shape.

"I didn't want it to be true but I could read between the lines," he told Pique on Thursday morning, June 8. "We measured it about a month ago.

While snowmaking has regularly occurred on the glacier the past two years, the cost of creating enough snow to make up the shortfall was prohibitive.

Achenbach said in his post that he's noticed glacial loss - estimating the rock on which he sat to do up his bindings in 1989 is now roughly 40 metres up from the highest reaches of the Camp of Champions' park. He said it's accelerated in recent years, with the entrance to the glacier moving down about 12 metres last year. Last season, he noted, the T-bar couldn't open until the later part of January.

Momentum Ski Camps will continue to operate on the glacier this season. However, Achenbach said Momentum's terrain is on a different part of the glacier that was less affected by WB moving snow.

"There's snow on that side of the glacier because Whistler Blackcomb didn't have to move snow to get that last pitch going," he said. "Whistler Blackcomb needed the snow to keep the T-bar operational and there wasn't enough left for the camp.

"It's not Whistler Blackcomb's fault. It's global warming."

Achenbach appreciated the opportunity to operate in the community and is proud of what the camp accomplished in its time, including having some of the biggest names in snow sports, like Shaun White, come through the camp.