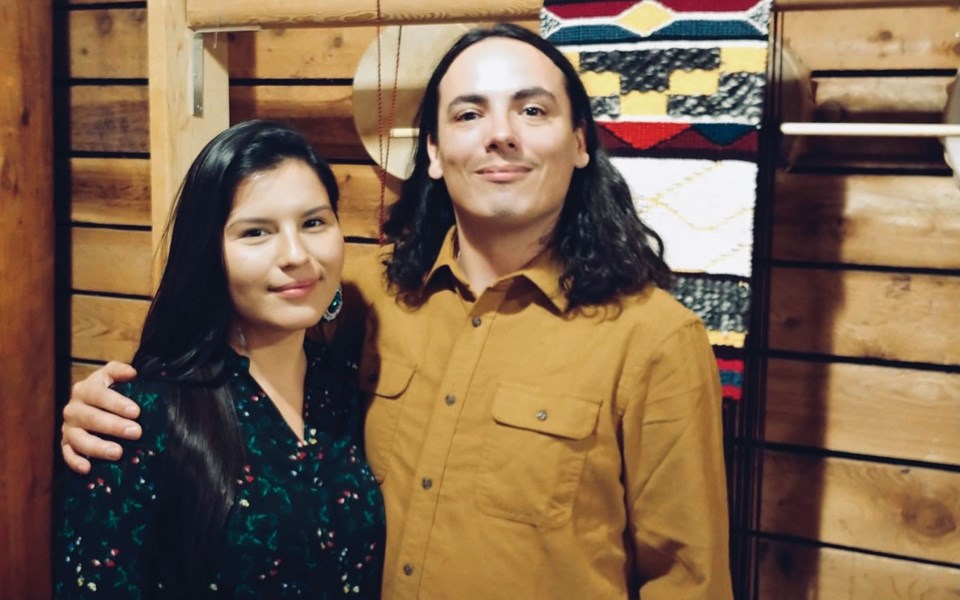 Growing up in Thunder Bay, Ont., home to a large number of Finnish-Canadians, saunas were "a quintessential summer experience" for Cass Spence. But more importantly, as a member of the Cree Nation, they also spoke to her Indigenous heritage.

"It was the connection with First Nations people doing similar cultural practices in the form of a sweat lodge, so drawing those similarities between those experiences," explained the 25-year-old Whistler resident. Now, Spence is drawing on both cultures as the inaugural winner of the Whistler Centre for Sustainability's (WCS) and Squamish Lil'wat Cultural Centre's (SLCC) Indigenous Tourism Start-Up Program, a business development initiative aimed at giving Indigenous entrepreneurs a leg up in the market.

The three-month program, which wrapped last month, saw 10 entrepreneurs from as far away as Saskatchewan cultivate their tourism-related concept in four two-day sessions, which taught everything from business planning to financial literacy, marketing, branding and other related skills. The mentorship program culminated in a pitch event, which saw Spence win the $5,000 prize for her traditional barrel sauna rental concept.

Spence said she would tap local First Nations' artists to decorate the saunas with Indigenous murals, and the business would feature other Indigenous artisans' wellness products and practices.

'I think [the program's goal was] for people to really understand how important their culture is but also how they can share that culture through a business," said Cheeying Ho, executive director of the WCS.

The demand for First Nations-based tourism has grown in recent years, with the Indigenous Tourism Association of Canada reporting in 2018 that 37 per cent of visitors to Canada are interested in Indigenous tourism experiences.

In an emailed statement, Brady Smith, outgoing executive director of the SLCC, said the program "continues to build momentum as it inspires Indigenous entrepreneurs within our two nations and Canada-wide to make their businesses become a reality."

"As an Indigenous person, it's quite common in our traditional practice to return to the land, return to the people and give back, that circle of life. It just further solidified that belief that we're always going to be supportive of one another," Spence said of meeting her fellow Indigenous entrepreneurs.

The program was made possible in part thanks to a $95,000 grant through the BC Rural Dividend Program, but Ho said that officials are retooling the fund in 2020, so the money will have to come from elsewhere.

"We will look for other sources of funding and we definitely want to deliver it again," she said.