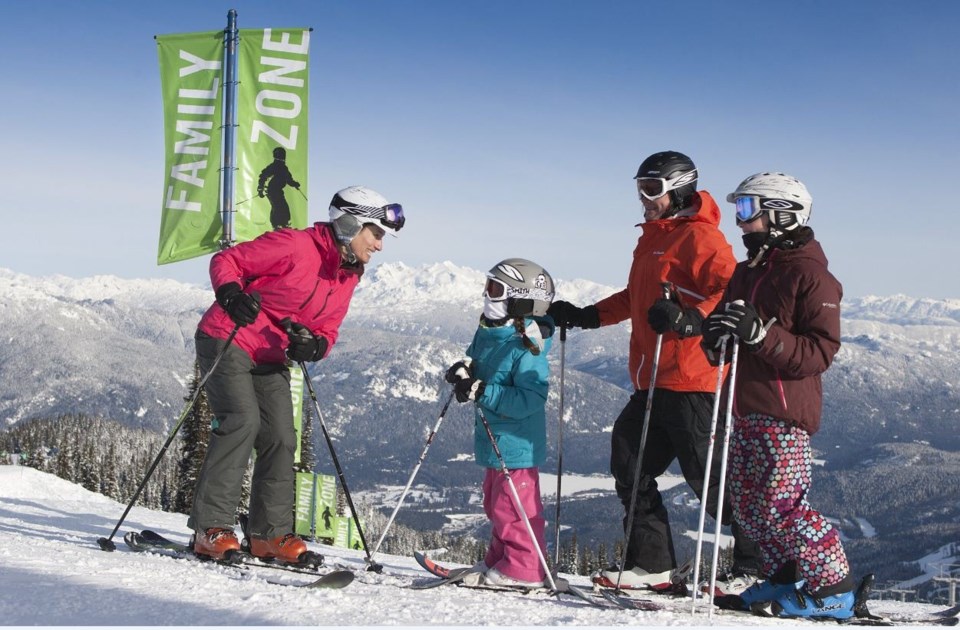 Thousands made for happy families on the slopes of Whistler, as 85,000 skiers and snowboarders took advantage of British Columbia’s newest holiday weekend.

The first Family Day long weekend, from Feb. 8 to Feb. 11, was a particular boon to Whistler Blackcomb, the company announced in a release.

“From Friday to Monday we managed to draw the kind of daily visit numbers we see over our busiest time periods like U.S. Presidents’ Week and Christmas holidays,” said Dave Brownlie, president and CEO of Whistler Blackcomb.

“As the numbers prove, this date allowed us to capture incremental visitation in the month of February, and B.C. residents were given their holiday a week before an already peak time period over the third weekend of February when Presidents’ Week and other provincial Family Days take place.”

Canada West Ski Areas Association, Whistler Blackcomb, Tourism Whistler and other tourism-based businesses successfully promoted BC Family Day to fall on the second weekend of February instead of the third week originally proposed.

The holiday will take place every year on the second Monday in February.