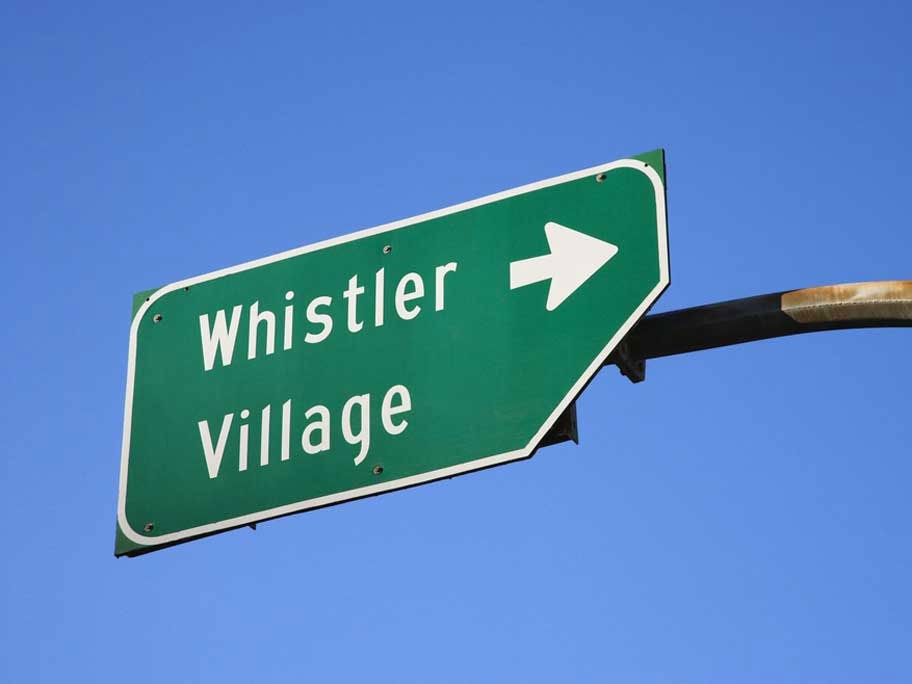 B.C. Assessments may have dropped assessed values in Whistler for the third year running, but local realtors are telling property owners to look beyond the general overall picture.

Property owners were sent their annual assessment notices on Jan. 2, and the overall value of residential and commercial inventory in Whistler fell from a 2012 Assessment Roll value of $10.08 billion to 2013's value of $9.59 billion, an overall decrease of $490 million or 4.86 per cent. This compares with total values of $10.7 billion in 2011. Assessments were based on property values on July 1, 2012.

"People do pay attention to (their assessments), so they want to know what they are, but they are more curious about what their taxes are," Chiasson said.

She explained that if assessments go down, owners might save a couple of hundred dollars on mill rates (property taxes), "but if mill rates go up in order to maintain a budget then the assessments changes don't matter. It really comes down to what the net effect is to the owner."

Another element was the sheer difference between the values of residential properties in different Whistler neighbourhoods.

Chaisson said: "A good example would be Stonebridge. If you have a sale in Stonebridge, then the assessor will take that sale and assess the square foot value and then apply it to every other house. As an owner you might say 'What the heck are they thinking? I can't get this price for my house today!' so they will fight those assessments. Nobody's going to pay an extra five or ten grand in taxes on a significantly high-end home just because they like paying taxes. They'll appeal it, and that's the process."

The one area definitely impacted by the overall drop in assessment values is the condo market, which fell 12 per cent.

"If you look at the overall (Whistler-wide) decrease, it wasn't that significant. We're talking 3.5 to five per cent, generally. The condo market, the 12 per cent that they are showing, those are condominium hotels that are not generating cash flow for people, so in effect their prices have dropped substantially," said Chiasson.

Chiasson felt that commercial property owners would be most likely to appeal their 2013 assessments. The deadline for appeals is Jan. 31, 2013.

"I think most of the appeals will come from commercial (property owners) because rents right now are really high and the market has dropped in terms of value," she said.

Pat Kelly, owner of the Whistler Real Estate Company, believes the way the BC Assessment works creates "a very skewed analysis" when it comes to Whistler.

"I would be very cautious in assuming that it is reflective of today's market value, or the situation in the marketplace," he said. "Some of the data they're using, particularly in a market like Whistler where there isn't a huge body of sales is dated, quite frankly."

Kelly estimated there to be around 90 house sales in Whistler annually.

"So if you had a whole bunch in the beginning of 2012 and then nothing in the last three or four months, reflective, perhaps, of a change in the marketplace, you're going to get a very skewed analysis," he said.

This is particularly the case at the high-end property scale when there might be only four or five sales over an extended period, he added.

"If you don't get one in the reporting period, then what are they basing their values on?" Kelly said.

"And not all segments of the market are the same and I would think it important to look at your specific category. If you have a house in Alpine Meadows, compare it to other houses in Alpine Meadows."

Meanwhile, the Government of British Columbia has announced that its homeowner grant threshold is rising by $10,000 to $1.295 million to keep pace with rising property value assessments.