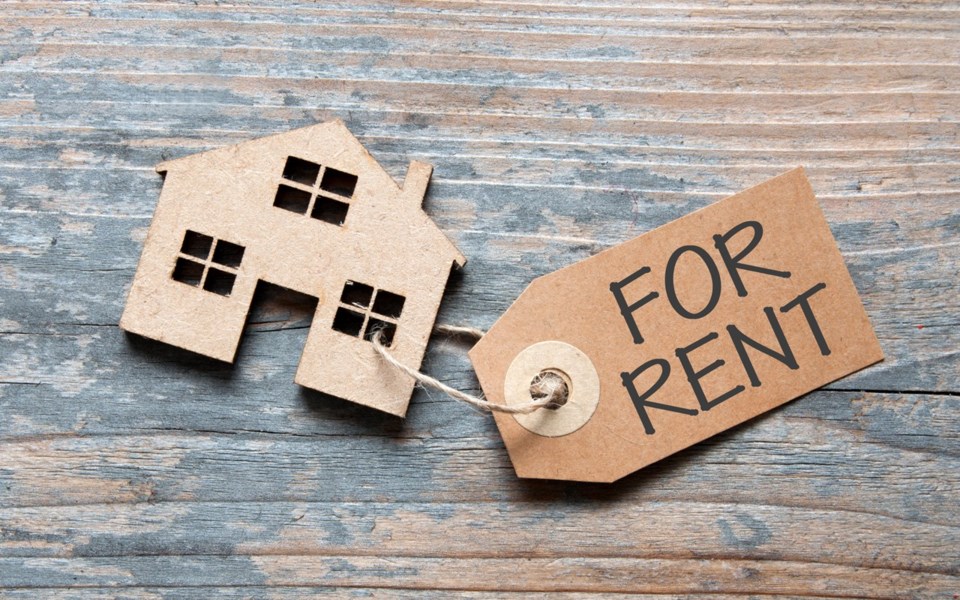 the next few months are shaping up to be prime time for locals looking to land cheaper rent or upgrade to a better living situation—it only took a global pandemic and the resulting blow to tourism to get there.

That's the impression from the administrator of the Whistler Housing Rentals for Locals Facebook group, which counts more than 32,000 members.

"I think all the locals are going to really maximize on upgrading their places, getting a better place to live, having a more affordable place if they're stuck in tight situations right now," said administrator Jen Biberdorf.

While Biberdorf said rents remain high in many cases, there are landlords who have already slashed rates to encourage occupancy at a time when Whistler's seasonal workforce is leaving in droves.

According to an informal poll of the group, of the 407 respondents at press time, roughly a quarter said their monthly rent had already been dropped, while 75 per cent said they were either denied a rent reduction, hadn't asked for one, or are still awaiting confirmation.

With the blow to visitation, Whistler might also begin to see homes that have historically been reserved for nightly rentals move into the long-term supply—but it hasn't happened in significant numbers quite yet, said Matt Hick, CEO of legitimate vacation rental service, alluraDirect.

"It does make sense to switch to long-term, but I don't believe you will see that happen en masse yet. The majority of annual income is generated between December 15 and March 31 in Whistler, so if people are moving to long-term, it will only be until November 30th," he wrote via email. "However, depending how long it takes the international consumer confidence to come back to travel, this winter season may see an increase in long-term rentals."

Hick, who noted that alluraDirect is dealing with "immense losses" and booking cancellations, said that even though Phase 1 owners have flexibility to rent short- or long-term, he advises them to wait at least a few weeks to see how things pan out before making a decision on their property.

"Consumer confidence towards travel, especially international tourism, will take some time to recover—it may even take years to recover to 2019 numbers, so today is not the day to make important decisions with your rental asset," he wrote. "For alluraDirect, we are estimating that by late summer, the local tourists will be driving the vast majority of accommodation rentals at B.C. ski resorts this coming winter and our marketing initiatives will reflect that."

With nearly half of Canadian renters living paycheque to paycheque, according to a report this week from the Canadian Centre for Policy Alternatives, experts have called on Ottawa to institute rent freezes and eviction deferrals during the crisis.

On Wednesday, March 25 (as Pique was going to press), B.C. Premier John Horgan announced up to $500 in monthly renters' supplements for individuals in genuine financial distress as a result of the outbreak. He also said that B.C. will freeze rent increases and evictions until the crisis has passed, with some exceptions.

But of course it's not just renters feeling the pinch amid the fallout from COVID-19.

Tricia Curmi owns and lives in a house in Alpine that is rented to several other tenants. Curmi said her and her partner reduced the rent by a third this week before two of their tenants broke the lease without notice.

Federal finance minister Bill Morneau has asked Canada's big banks to allow people to defer mortgage payments for up to six months, which the banks have said would be decided on a case-by-case basis for those experiencing pay and childcare disruption, or are facing illness from COVID-19. But there still appears to be a lack of clarity for frustrated Canadians looking for answers.

"We haven't been given any kind of guidelines for what qualifies," said Eileen Craig, owner-broker for Sea to Sky Mortgages. "I think what happened is ... the actual information hasn't travelled all the way down to the frontline person. So people might be calling or speaking to somebody [at their bank] who isn't quite aware of what they should be doing yet."

Craig said she has heard of clients who have successfully deferred their mortgage, but they have had to be persistent.

"Just be patient, because everybody is going to have to get through and get processed. It's taking that time," she said. "The last thing Canada wants is for people to lose their homes; that doesn't make sense on any level, so the banks are going to work with us."

This story has been updated as new information about B.C.'s rental supplement came to light.