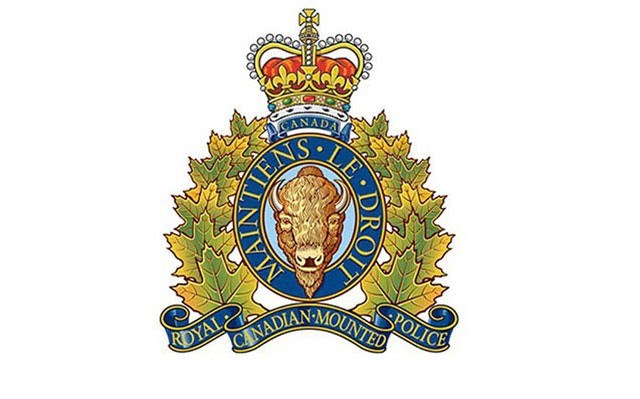 A former resort ski patroller and noted ski injury expert has been sentenced to house arrest in Whistler stemming from the sexual assault of an underage boy nearly 20 years ago.

In November, a B.C. Supreme Court judge found Robert Cadman, 54, guilty on two counts of sexually assaulting the teenaged boy, who can only be identified as B.R.S. due to a publication ban.

The jury heard evidence on a number of alleged sexual assaults spanning between 1993 and 1997 in Whistler, Vancouver and Calgary.

However, in imposing his sentence, Justice Patrice Arbour ruled that Cadman had committed only two sexual assaults: one incident in which B.R.S. and a friend stayed overnight at a UBC residence where Cadman was a grad student, and another at a home in Whistler, where he worked as a patroller on Whistler Mountain.

The victim was 13 and 14 years old at the time of the assaults.

The prosecution pushed for a three- to four-year prison sentence, while Cadman's lawyers called for a suspended sentence that would be served pursuant to a conditional sentence.

Ultimately, the judge decided on a conditional sentence of two years less a day. Under the conditions of his sentence, he is to remain under house arrest 24 hours a day at his Whistler home and is permitted to leave only under certain circumstances, such as medical emergencies.

The judge felt that Cadman, who worked as a teacher for many years in the Vancouver area, is not a pedophile and posed no risk to the community.

"In the circumstances of this case, the offender would serve his sentence in a relatively small community where he and his family have been well known for many years," Arbour said. "The notoriety of his actions and his convictions may well be greater than were he to be incarcerated."

Cadman is a noted expert in ski injury prevention with a doctorate in medicine and education from UBC.

A Mount Currie man is facing charges after he struck a woman in the village on Saturday, March 19, police said.

Just after 12:30 a.m., a witness called police to report the suspect sitting in a stairwell in the 4200 block of Blackcomb Way with a female who had a bloody nose. When police arrived, they found the woman lying on the pavement, while the suspect had blood on his hands and shirt.

The woman was taken to the Whistler Health Care Centre for treatment of her facial injuries, police said.

It's believed the couple are dating and the incident stemmed from a domestic dispute, said Whistler RCMP Staff Sgt. Steve LeClair.

The 26-year-old male was arrested for assault causing bodily harm and breaching his probation conditions for possessing alcohol.

It was that kind of day for a village retail shop after it was hit by shoplifters twice in the span of a few hours last week.

The first incident took place just after 11 a.m. on March 16 when, according to surveillance footage, a man walked up to the cash register, grabbed a $90 bracelet, and walked out, police said.

The second reported theft happened shortly after 8 p.m., when a woman was seen on tape nabbing a bracelet and watch, valued at $400.