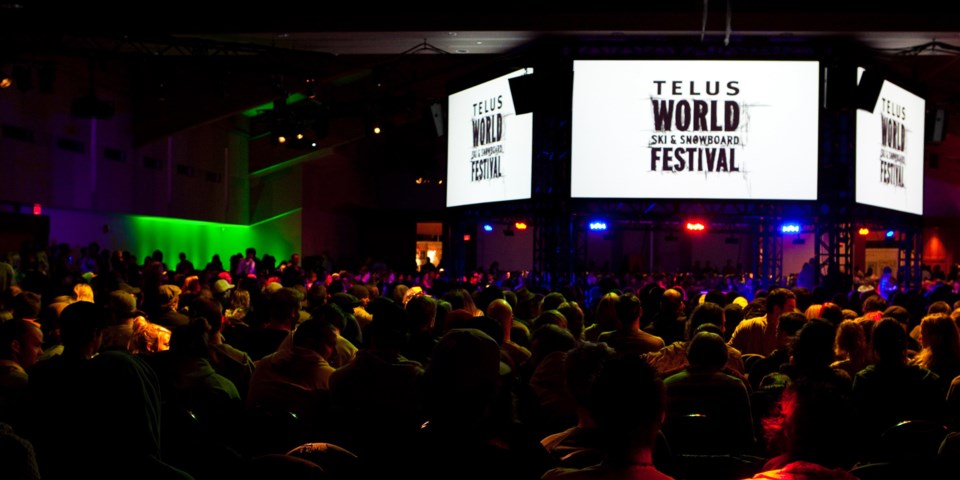 Telus has decided it will no longer sponsor the World Ski and Snowboard festival held in Whistler every April.

"It is the end of the sponsorship agreement in its current form and we are in negotiations with Whistler Blackcomb for future sponsorship opportunities, so we look forward to our continued relationship with them," said Telus spokesman Chris Gerritsen.

"We won't be the title sponsor of the event moving forward, but we are looking at other sponsorship opportunities and to continue building on that great relationship we have with Whistler Blackcomb."

Gerritsen said Telus looks at its sponsorships every year making decisions based on what is best for the brand and the company.

Asked if the change was linked to Whistler's unsuccessful bid to win the X Games, which would have absorbed the WSSF, Gerritsen said: "It is completely unrelated.

"We will still be around. We are committed to the community."

Telus has sponsored the WSSF for the last 13 years.

Festival organizer and president of Watermark Communications Sue Eckersley learned of the Telus decision a few weeks ago.

"It was upsetting when I first heard," she said.

Now the push is on to find a new sponsor for the festival, which is slated to continue with this week's decision by X Games organizers not to host a winter X Fest in Whistler.

"We have started reaching out and we have some interested parties," said Eckersley.

Check back for more on this story or pick up next week's Pique.