About that Michael Jackson movie...

What happens when someone you admire turns out to be less than admirable? One of the big ethical challenges of the new era seems to be where we will draw the line between and artist and his art (and I say "his" because it seems like it's almost alway
Mar 8, 2019 4:00 AM By: Feet Banks 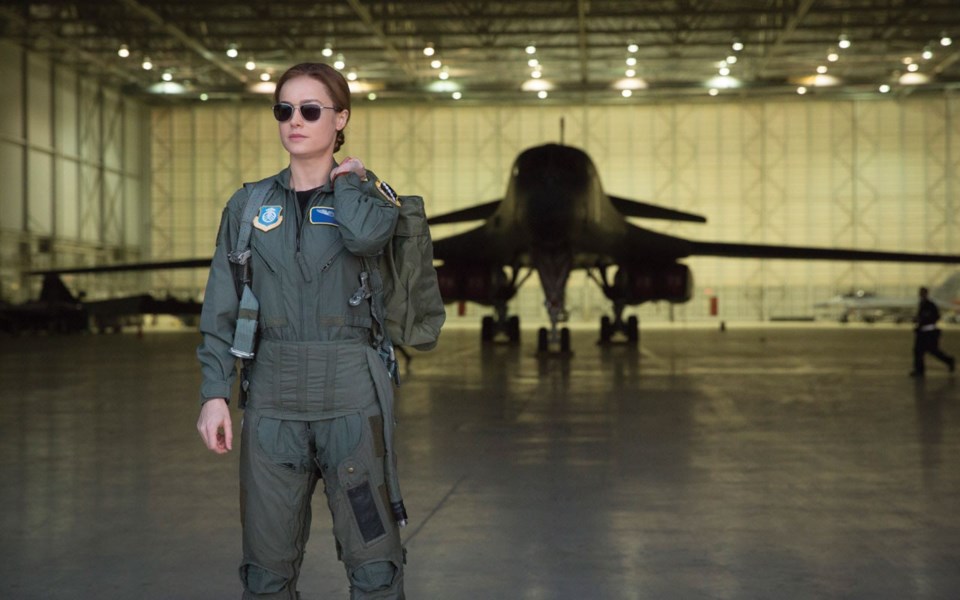 What happens when someone you admire turns out to be less than admirable?

One of the big ethical challenges of the new era seems to be where we will draw the line between and artist and his art (and I say "his" because it seems like it's almost always a dude using his position of power to screw someone over, doesn't it?). Kevin Spacey, Harvey Weinstein, Casey Affleck, Bill Cosby, Louis C.K., and this week the Sexual Predator Advent Calendar* has spat out the King of Pop himself, Michael Jackson. (*Props to Laineygossip.com for coining that sad phrase.)

Leaving Neverland is a new four-hour HBO documentary that focuses on two men who grew up in Michael Jackson's inner circle and claim the singer sexually abused them as children. As such, Leaving Neverland is not much fun to watch. Nor is it typical balanced reporting—MJ died in 2009 and no one from the Jackson estate is given any screen time to refute the claims.

It might not be true. Many diehard fans are crying foul, pointing out that Jackson had been acquitted on similar charges twice before. But one of the defence's star witnesses in both those cases is one of the men featured in this film, who says he was so brainwashed by his hero that he never considered what happened to him to even be abuse at the time, and that to question Michael Jackson would be to question his entire life as he knew it.

Regardless of the guilt or innocence of a dead guy, the value of Finding Neverland is how it reveals so much about what it feels like to be a survivor of sexual abuse.

The bad times keep rolling and if you're a glutton for punishment, Surviving R. Kelly is a six-hour show on Netflix telling the same essential story—celebrated pop star continues to get away with an almost too-obvious crime because people love his music—except R. Kelly's victims were almost exclusively black teenage girls.

(And if you can sit through this extended horror flick, ask yourself if the authorities would have acted the same if it were white girls held captive in that mansion?)

Now here's the rub: it's common knowledge that Michael Jackson survived his own terrible, abusive childhood, and also did incredible charitable things throughout his lifetime (R. Kelly, not so much). And the truth is if you dig deep enough into any artist, any person even, there's a good chance you will find something that doesn't suit your tastes.

So where do we draw the line when shit like this comes up? I believe we all have to draw our own line, depending on what matters to us as individuals. For me, raping kids (even allegedly) is bad enough to spoil how I enjoy your music (and I will miss that killer Quincy Jones "Billie Jean" bass line), but you can decide for yourself.

And enough of that. There is actual fun to be had on the big screens this week with Brie Larson possessing all the powers in the universe, and The Rock in a wrestling movie.

In Captain Marvel, Larson stars as Carol Danvers, a super-powered alien rebel badass who crash lands on earth. (The original comic version was sued for copyright infringement by DC/Superman). It's the 1990s (Blockbuster and Riot Grrrl music) so Danvers hooks up with a digitally young Nick Fury (Sam Jackson) and the adventure begins...

The strength here is Brie Larson (Room), who grabs this role and does her best to elevate Captain Marvel, a small story by Marvel standards, to the character-driven comedic action level of Thor: Ragnorak or Ant-Man and the Wasp.

Sadly, she's the only one doing so. New directors Ryan Fleck and Anna Boden play this one too straight, leaning into '90s nostalgia instead of the dynamic character and solid acting talent they're given. Captain Marvel is not the worst, but it plays out a bit too rookie.

Also opening, Fighting With My Family is the based-on-a-true story of Paige, a second-generation wrestler who gets her shot at the big time but must leave her family behind and come of age in the squared circle.

Produced by The Rock (who has a cameo) and featuring English actress Florence Pugh (Malevolent) in a career-making role, Fighting With My Family is the quirky underdog sports film the world needs right now.