While it was kicking ass and taking numbers this past weekend, Black Panther also officially ended the pre-Oscar cinematic doldrums with a massive box office haul accompanied by what almost resembles a social movement.
Feb 21, 2018 5:00 PM By: Feet Banks 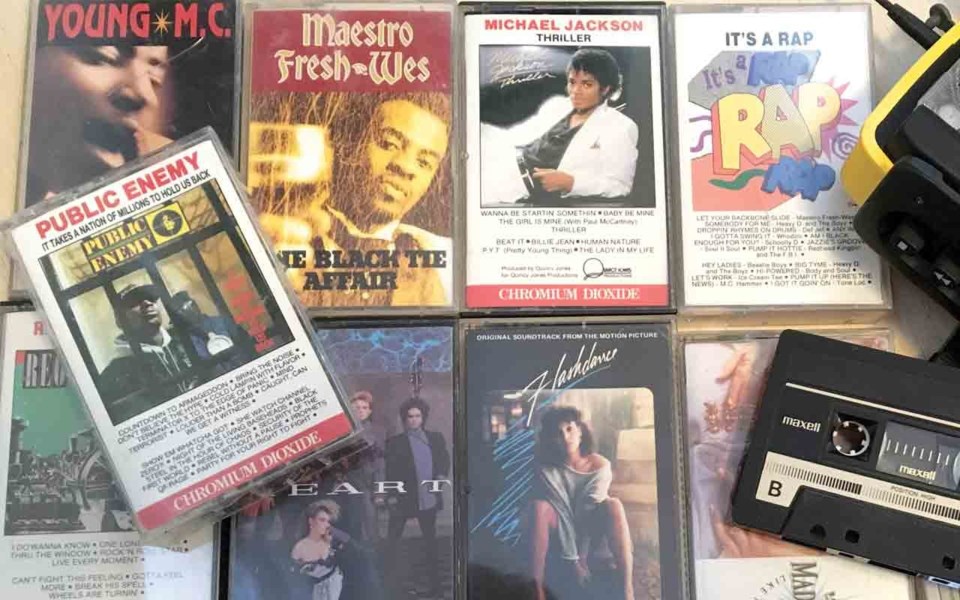 While it was kicking ass and taking numbers this past weekend, Black Panther also officially ended the pre-Oscar cinematic doldrums with a massive box office haul accompanied by what almost resembles a social movement. Wakanda forever!

Ryan Coogler's take on one of Marvel's lesser-known comic heroes hunted down over $242 million over the four-day Presidents' Day weekend. (For reference, Star Wars: The Last Jedi did $220 million in three days, the biggest weekend of 2017.)

Black Panther is a hell of a lot of fun, but it's also a Disney movie that references people throwing themselves from slave ships, "because they knew death was better than bondage."

And it just made Star Wars-sized money...which is what seems to matter most in Hollywood. Hopefully the true victory of the Black Panther franchise will be an industry that finally sees the value in telling stories for, about, and created by people of colour, women, and anyone else considered "other."

Returning to theatres this week, Lady Bird is a coming-of-age flick about a smart girl with big hopes stuck in a rut and fighting with her mother in Sacramento. Director Greta Gerwig presents an honest and complex look at familial love and this one will make some noise in a couple weeks at the Oscars.

The Stream of the Week is Cassette: A Documentary Mixtape. Remember cassette tapes? Apparently, they are enjoying a bit of a comeback these days, much to the disbelief of 90-year-old German engineer Lou Ottens, who invented them in the early '60s.

Released in 2016, Cassette meanders through nostalgia and presents a resurgence that still sorta looks to be led by punk rockers and music historians/hypergeeks who obsess to capture and preserve every possible moment for a the future. There's also a smattering of hipsters in there who figure vinyl is not niche enough to really separate anyone from the pack. (They're not wrong — London Drugs has been selling dope vinyl since at least 2014.)

But director Zach Taylor's first film finds its groove when it explores why anyone would want to revive one of the shittiest consumer audio formats ever. (Ask anyone over the age of 40 how many hours of their teenage life was spent rewinding a tape to get to a favourite song? Or how many times they had to extract a bird's nest of tape from the tape deck in their dashboard.)

One the other hand, while mixtapes certainly offered a unique and creative way to tell a girl/boy how much you loved them, they also provided a cheap/reliable/untraceable way for an underground or subculture to share its message. The ability to record your own music and mixes was integral to punk, hip hop and seniors who wanted to send birthday messages to their grandchildren. Paired with Sony Walkmans (which first made recorded music portable) and dual-cassette boomboxes, Lou Ottens' cassette tape built the first real democratization of sound media.

And let the record show, this new "tape" comeback is still very niche. Nielsen Media Research numbers show 174,000 tapes sold in 2017 (over the same timeframe, North Americans bought 14.3 million albums), but as the marketers monitor more and more of our digital lives to sell us shit we don't need (and won't make us happy anyhow), it's likely there will be more people looking to take control of what goes into their earholes, who it comes from, how it gets there, and where the money they paid for it actually goes.

But perhaps the most valuable thing about cassettes, which the documentary misses, is that kids love them. Cassettes and tape decks have moving parts (so do other kid-favourites: turntables and manual typewriters.) Kids are fascinated by these magic-creating machines full of interrelated components. A cassette and tape deck is simple enough that even a kid can understand a bit of mechanical cause-and-effect logic: "This thing makes this other thing do that, and I am controlling it all."

So call your parents and get them to dig that yellow Sony Walkman out of the old shoebox in your closet. Then give it to your kids; they'll need it for the revolution.