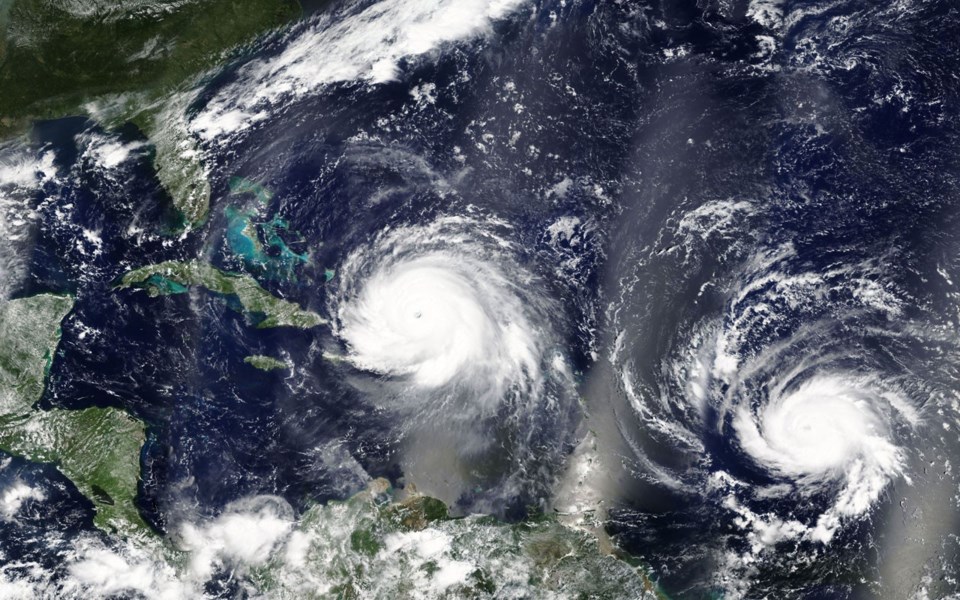 go green There's no shortage of environmental films to help you get informed on the climate crisis. shutterstock

It's all fun and games until someone loses an eye, or a planet. With the UN Climate Action Summit happening, and young climate activists like Sweden's Greta Thunberg or Anishinabek Nation's Autumn Peltier laying down cuttingly real talk for the world's leaders, I've been asked to feature some climate crisis and environmental flicks this week.

Here's the thing though, we've known about climate change for decades (sure sure, there are always the head-in-the sand idiots, contrarians who insist on arguing against the majority, and immoral dickweeds who will burn life in the future for profit in the present) but most of us haven't done a whole lot about it.

It's not for lack of facts. We all saw An Inconvenient Truth back in 2004, and Before the Flood in 2016, and while many caring citizens and outdoorsy types (and only one Canadian political party leader) have been rallying for change, the rest of us seem quite content to eat our imported beef, buy our Chinese dollar store shit, and point the fingers at the Albertans while we leave our shop doors open all winter because some American marketing expert said consumers don't like to have to open a door when they're about to make an impulse buy.

So why? Why isn't everyone as engaged as Greta Thunberg or Elizabeth May or Tamo Campos? Why aren't we out on the frontlines, getting arrested to protect a coastline or prevent another foreign-owned industrial project that will cut corners, suck subsidies, and leave the locals to shoulder the inevitably devastating side effects?

One of the reasons is the problem hasn't affected us directly yet. Our homes aren't burning, our neighbourhoods aren't flooding, there's still food on the grocery store shelves (just one more part-time job and I'll even be able to afford cheese!).

The other reason is that while the climate crisis is a huge problem that could easily end up killing billions of people if left unchecked, it's not the only problem we face. Most of us have so many mini-crises stacked up in our lives we exist in a state of constant triage: it's hard to worry about something as massive as ocean acidification when you can't find childcare, and the brakes on the car are shot, and Revenue Canada keeps sending letters, and three of your friends have cancer, and someone stole your kid's bike, and the neighbour just internet-shamed you for not picking the apples in your tree (because bears), and there's that rash again that might be from eating too much dairy, or is it gluten/glyphosate? And meanwhile on Instagram, everyone else is killing it at the beach...

So, is it all hopeless then? Is 90 per cent of humanity doomed? Probably, and that's not necessarily a bad thing.

The most exciting parts of a movie are almost always the start and the end. We missed the start of the world, what luck we might be here to watch it burn down to an unlivable crisp.

In the meantime, though, you may as well eat less meat, or none at all (watch Cowspiracy), and start thinking about trees as our first line of defense against extinction (they might also be sentient, communicative beings—check out Treeline: A Story Written in Rings).

After that, agree to NEVER buy farmed salmon (make sure to watch The Radicals by Beyond Boarding) and pick up five pieces of trash every day, especially if you're near a waterway (watch Blue, a 2017 film about pollution and the plight of our oceans). Also, use birth control. And most importantly, if you see anyone throwing a cigarette butt on the ground, kick them in the throat.

Then watch March of the Newts (free online) to instil a bit of hope. It's an incredibly cinematic five-minute short film about the rough-skinned newt, and has one of the funkiest (and best) plot twists of any film I've seen this year. And don't despair, the next generation has their heads on straight and the secret to saving the world is the same rule we teach our kids in the backcountry: Everyone has to chip in and make sure we leave the campsite better than how we found it.