Well, not everyone loved The Dirt, the new Netflix Mötley Crüe biopic. I get it, it's hard to match one of the greatest rock 'n roll books ever written, but the main complaint I heard went something like this: "Um, yeah.
Mar 28, 2019 2:00 AM By: Feet Banks 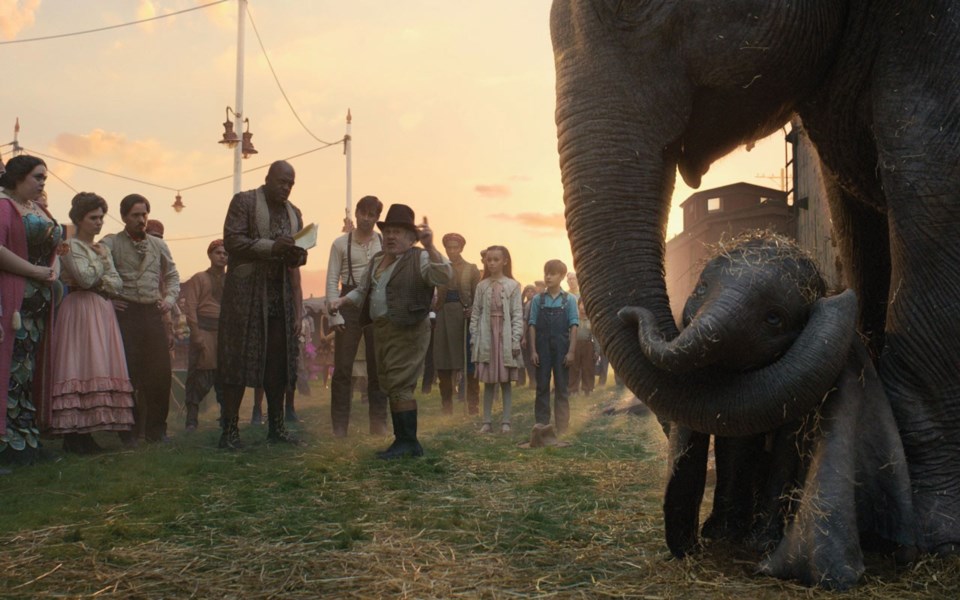 Well, not everyone loved The Dirt, the new Netflix Mötley Crüe biopic. I get it, it's hard to match one of the greatest rock 'n roll books ever written, but the main complaint I heard went something like this: "Um, yeah. That movie was super shallow, kind of stupid, poorly acted, and there was barely any good music in it."

Led by abandoned and angry Nikki Sixx, Mötley Crüe was pushback against societal norms of family, masculinity and good taste, but nuance was never their strong point. They had six or seven iconic songs, but beyond that, it's all pretty basic stuff: rebellious cock rock for the decade of excess. Certainly, the movie skimmed over some of the pain, degradation, and domestic abuse that comes with a lifetime of bad decisions, but for dumb fun and attitude. Rock 'n roll is a hard art form and energy to translate visually at the best of times. I think The Dirt does what it needs to do.

Regardless, there are movies playing this week at the always-dependable Whistler Village 8 and the big one is Dumbo. For younger readers, Dumbo is not just the best size of sake bottles at Sushi Village, it's also a tear-jerker, classic Walt Disney cartoon about family, being different, and social exclusion. Now remade as a live-action (plus CGI) film directed by visionary Tim Burton, this Dumbo doesn't soar to quite such great heights.

Looking past the fact that circuses are basically torture, the heartfelt messages of the original film suffer a bit as Burton expands the story and puts more focus on the human characters, a cacophony of partially developed characters played by (talented) actors who remember (or were in) director Burton's great run of uniquely styled flicks (Beetlejuice, Mars Attacks!, Ed Wood, Batman, Edward Scissorhands) but maybe forget that in the last two decades he's mostly sucked (Dark Shadows, those crappy Alice in Wonderland movies, etc.).

Luckily, Burton has not lost his unique and beautiful visual style, and Dumbo is probably his best film in years—kids will be hooked. Give him credit for attempting to do something new with a (simple and short) classic story, but it also feels kind of unnecessary (Disney remake fatigue is a real thing with live-action Aladdin and The Lion King remakes slated for later this year) and handcuffed by trying to add too many new elements. In the end, Dumbo is more of a bummer than a tear-jerker, and that is a huge difference.

Conversly, The Beach Bum, which is also opening this week, doesn't seem too concerned with doing much of anything at all. Matthew McConaughey stars as Moondog, a rebellious, aimless, self-indulgent poet/proxy for writer-director Harmony Korine (Spring Breakers, Kids) who drifts through the Florida Keys in a perpetual state of high, drunken, philosophical rambling that lacks direction or consequence. And that is the whole point—where other directors make a mood board to try and sell the idea of their movie, Korine just makes that the movie. And it works this time, thanks mostly to McConaughey, but with solid support from Isla Fisher, Snoop Dogg, Zac Efron and Jonah Hill.

Sure, The Beach Bum is a Lebowski knock-off with two Instagram filters chucked on it, but who doesn't want that? Not all art has to be great, sometimes it just has to be art (see also: Mötley Crüe).