Spend enough time on a computer and the machine starts to suck you in. It's kind of inevitable.
Feb 6, 2013 8:00 PM By: Feet Banks 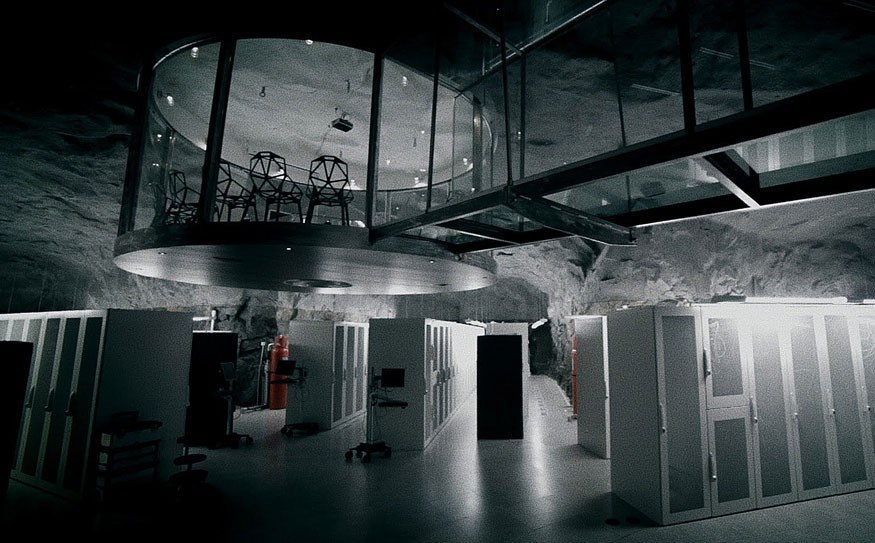 Spend enough time on a computer and the machine starts to suck you in.

It's kind of inevitable. The Internet is like a black hole and pretty soon what you used to refer to as "the real world" simply becomes "Away From Keyboard" (or in the proper cyberserf lingo, "AFK").

TPB AFK (a.k.a.: The Pirate Bay Away From Keyboard) drops Feb. 8, the first film to premier both onscreen a reputable film festival and online for free (or sale) at the same time. The times they are a-changin'.

TPB AFK is a documentary about the infamous file sharing site The Pirate Bay, which was famously sued by Hollywood for $13 million forcopyright infringement. The film follows the three Swedish founders of TPB as they go to trial and fight to keep their site up.

Copyright issues are the next cultural battleground. The ability to share information is out of sync with the "right" to share it. Many people, including TPB, believe that so long as you don't make money off someone else's ideas (e.g. movies) it's fine to share it with your friends, no different than inviting six people over to your place to watch Gia on the flat screen, and the culture of the future ought to be "open source" — no one owns an idea, they just own the rights to make money off it.

In theory, this makes a creative commons where ideas flourish, everyone benefits, and over the years humanity evolves to the next level because finally all its billions of stupid little pieces are suddenly able (and willing) to share information freely amongst each other. "It's not piracy, it's evolution, baby."

Hollywood argues that sharing movies means fewer people are buying them, which means less money for them. Of course, Hollywood doesn't seem to be starving either. Movie theatres are still full and the only real damage from file sharing is the death of the video store... And the war wages on.

In any case the Swedish dudes in TPB AFK come across super bad-ass and rock 'n' roll. And the fact that a Kickstarter-funded, free legal download film is dropping the same time as it hits theatres proves that maybe times really are a-changing. Quality still makes money in any system so maybe Hollywood will start making fewer crap films. One can only dream

Speaking of quality, there's a decent flick opening this Friday at the Village 8. Side Effects is a genre-bender thriller starring Rooney Mara (Girl with the Dragon Tattoo, The Social Network) as a woman who's anxiety medication takes her for a long walk off a short pier and then shit gets bad/weird/creepy from there. Channing Tatum (Magic Mike) stars as her husband and Jude Law (Sky Captain and the World of Tomorrow) and Catherine Zeta-Jones play psychiatrists.

Side Effects director Steven Soderbergh has hammered out 25 films in the past 24 years, including Traffic, Contagion and Magic Mike. That kind of productivity allows him to stay current with ideas and themes. Side Effects is very "of the moment" and examines a plethora of floundering contemporary systems including medicine, economics and human trust.

Soderberg says he's maybe gonna retire after Side Effects. It's a bit of a ride but worth the ticket — for this time of year, especially.

On the other end of the spectrum (the end that smells like a dog's ass) Identity Thief stars Jason Bateman (Juno) as a poor sap hunting down a woman who stole his identity and went on a shopping spree. Avoid at all costs, the first thing Identity Thief steals are 107 minutes of your life, AFK.