Sonic the Hedgehog opens this week, and aside from a second kick in the nuts for actor James Marsden (as if Hop wasn't bad enough) this one is also notable for the "internet controversy" behind its titular character, or more specifically—his no
Feb 21, 2020 7:00 AM By: Feet Banks 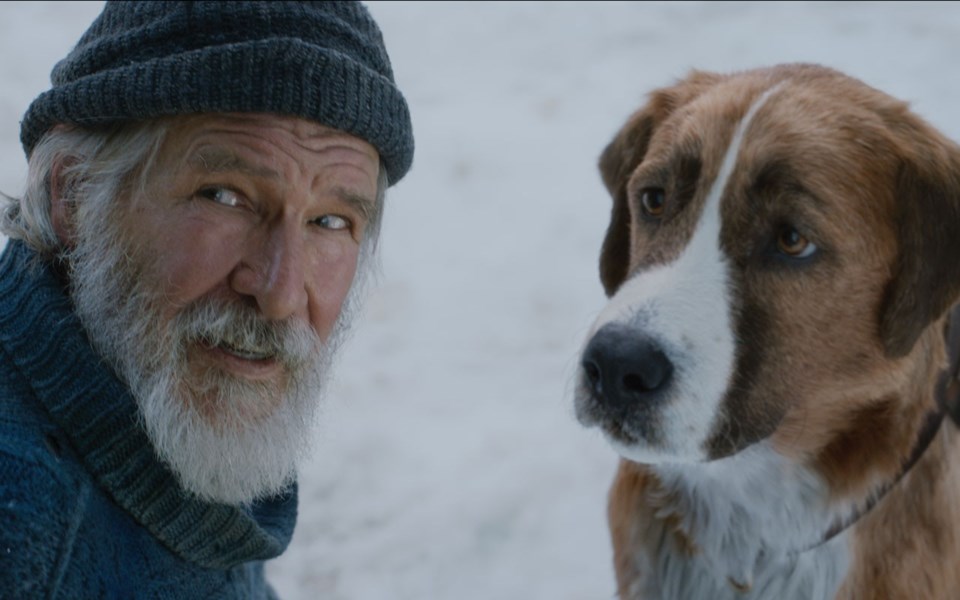 Sonic the Hedgehog opens this week, and aside from a second kick in the nuts for actor James Marsden (as if Hop wasn't bad enough) this one is also notable for the "internet controversy" behind its titular character, or more specifically—his nose.

Back in the spring of 2019, the first trailer for Sonic elicited immediate uproar from fans—the character didn't look enough like the one in the game (the movie character design looked more realistic, like something that might actually exist biologically). Sony bowed to pressure, pushed the release date, and the end result looks decent and will probably keep your kid entertained, but don't expect too many adult synapses to fire.

Unless you ponder the larger question: where should we draw the line between artistic integrity and internet/fan outrage culture? And is catering art to the common denominator a race to the bottom? To be sure, calling Sonic—a film based on a defunct videogame—"art" is a bit of a stretch, and there is a certain sensibility to catering your financial endeavour to its pre-existing fan base, but does it make for better movies overall?

I don't think it does. Let filmmakers take risks; if they flop, better filmmakers will rise up. Allowing the internet to dictate what should and shouldn't be reminds me of that famous quote about leaders and game changers: "Seek any statue in any city, you'll not find one of a committee."

Also showing this week, The Call of the Wild, a live-action (sort of) adaptation of the famous 1903 Jack London novel about a California-raised St. Bernard/Scotch Collie mix who is dognapped from his posh life and ends up as a Yukon sled dog on an gold rush adventure for the ages.

Directed by animation-specialist Chris Sanders (How to Train Your Dragon, The Croods), this one cuts way back on the harsh realities of London's Yukon (a harsh, literal dog-eat-dog world) and ups the relationship between the dog and his man (Harrison Ford, turning in an excellent performance). The result is a heartfelt, wholesome family film with solid CGI—the dog is not real, nor are most of the backgrounds—the entire flick was filmed in California. That's the only hitch, for a movie about nature, it would have been nice to see the real thing. Still though, solid effort all around.

Black History Month continues and this week, it's a toss up on whether Denzel Washington or Will Smith is the most influential Black Actor of the past 40 years.

On the awards front, Denzel has the lead, with two Oscars, two Golden Globes and a Tony Award. Smith has no acting awards (but four Grammys) and an edge at the box office (his flicks have grossed close to $8 billion worldwide). Both actors successfully made the leap from TV to Movies (Denzel was in St. Elsewhere; Smith, The Fresh Prince of Bel-Air) but on pure cinematic output, I think the nudge has to go to Denzel.

He hit the screen hard as an ex-slave soldier in 1989's Glory then hooked up with Spike Lee and landed the lead in Malcolm X before going on to work with Tom Hanks, Angelina, Whitney Houston, Meg Ryan, Tony Scott, Jerry Bruckheimer, Antoine Fuqua and a number of Hollywood elite.

The awesome thing about Denzel is his range. He'll give hugely dramatic roles (The Hurricane, Flight), then switch over to action (Safe House), thriller (Inside Man), or go super dark (Training Day). It's safe to say Denzel consistently makes better movies than most actors of his generation, black or white.

But the Fresh Prince has that goddamn charisma, and while he can handle dramatic roles (Six Degrees of Separation, Ali) his bread and butter is that hard-to-nail mix of action and comedy (Bad Boys, Men in Black, Hancock). Smith also holds the advantage in the producer's chair (he produces a ton of stuff) and is one of the most recognizable celebrities ever (even his Insta is lit), but his movies aren't as good.

And of course, if we really want to talk about influence... Eddie Murphy is coming next week.