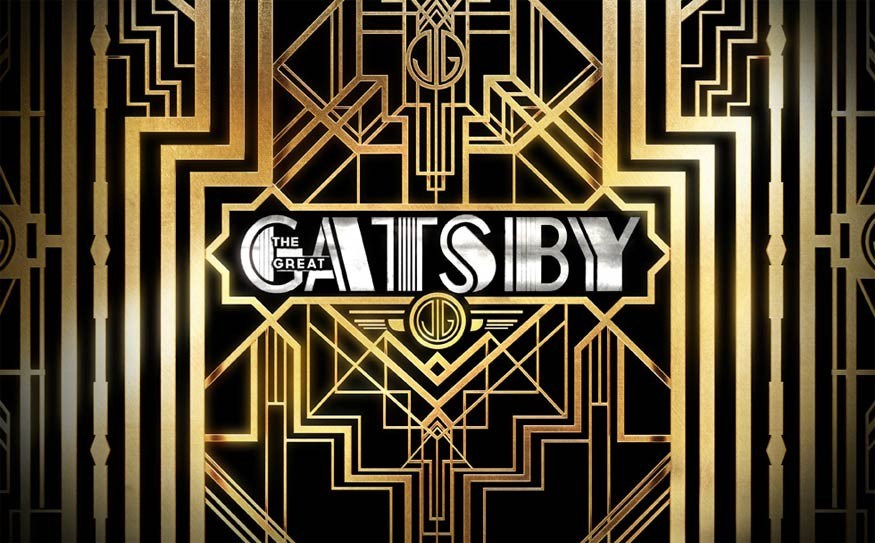 Did you read the book?

I have not read the book but apparently F. Scott Fitzgerald's The Great Gatsby is a classic and Hollywood has taken numerous shots at adapting it in the past, including a drab 1974 take starring Robert Redford in the title role.

Tobey Maguire (Spider-Man) also stars as Nick Carraway, the would-be-writer chasing after the American dream who ends up on Long Island living amongst the rich — and amidst a desperate romance as self-made gazillionaire Gatsby pursues Carraway's already married cousin Daisy Buchannan (Carey Mulligan), an old flame who lives across the bay. Situated outside the uber-rich chaos, but sipping from the overflowing cup at the same time, Carraway is supposed to be able to spot the fakers from the phonies as he navigates all tomorrow's parties.

Luhrmann typically brings a "more is more" approach to filmmaking and his ridiculous attention to detail with costumes, sets and music do offer a bit of respite from the usual Hollywood cacophony of CGI explosions and flying superhero robots. This time old Baz serves up a cinematic salad with every stylistic veggie you can imagine: sepia, split screen, newsreel, superimpositions, colours, lights and money, all rendered in decent 3D.

It's beautiful and fun (1920s mansion porn) but like Homer Simpson once sagely pointed out "you don't make friends with salad" and while Di Caprio has a few moments in this one, too many of the characters seem more like mannequins for the costumes than people we ought to give a hoot about. Luhrmann inserts some clever sub-themes on the cult of the celebrity and our current tabloid culture into his New York of the Jazz Age/roaring '20s but ultimately the flick lacks that empire state of mind. (It does have the empire state building though, about a decade before it ought to be there).

It also has Jay-Z, who helped with the soundtrack — one of those contemporary-music-slammed-into-a-historical-setting gigs. Film purists have been complaining about this since the first trailer dropped, but I don't mind so much, it hammers home the mood as well as any orchestral score. As a film technique it doesn't succeed as well as James Brown's 'The Big Payback" in Django Unchained, but certainly fares better than Queen's "We Will Rock You" in A Knight's Tale.

At two hours and 26 minutes The Great Gatsby drags a bit towards the end, but the first hour really sings and Gatsby's first appearance is an early frontrunner for most cinematic entrance ever. Luhrmann obviously loves building up this rich, opulent Jazz Age world (and then throwing the most lavish parties ever in it) but for all the sweeping camerawork and twinkling glitter, he never quite strikes into the vein of doomed, humanistic gold that people appreciate about Fitzgerald's novel.

Speaking of gold, Jennifer Lawrence took home the gold statue for her performance in Silver Linings Playbook, which is available for legal download this week and music fans should seek out Everyday Sunshine: The Story of Fishbone, which gives an incredible look at one of the hardest working bands of the '90s. This one has everything: cults, funk, crazy '90s outfits and a wild story about a group of dudes navigating their music. Everyday Sunshine is the download of the week.