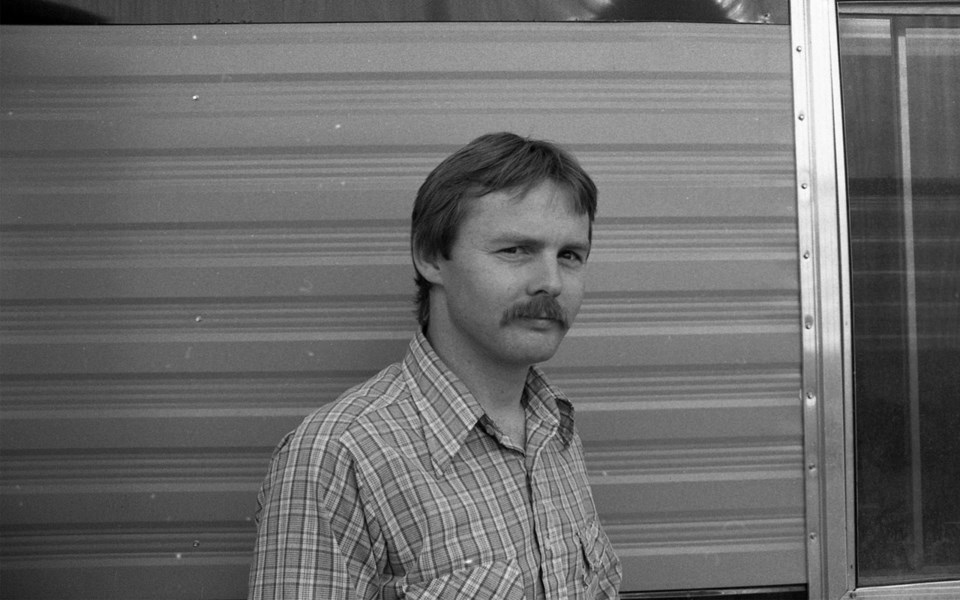 Each week, we really enjoy sharing stories, events and photos from Whistler’s past through the Museum Musings column in Pique Newsmagazine. This column offers a way to share far more stories than would be possible in our physical building. In 1980, another Whistler institution had its own column in another Whistler newspaper, the Whistler Question, which it used to share knowledge and information each week. This was “Get Ski-ed on Blackcomb,” written by various employees of Blackcomb Mountain.

In preparation for the official opening of Blackcomb Mountain in December, the first “Get Ski-ed” column was published in the early fall of 1980. Though the main purpose of the column was “to keep you informed on the most up-to-date skiing ideas and hints to further your skiing education,” the column also offered a way to introduce members of the Blackcomb team and new programs to the public.

“Get Ski-ed” was kicked off by Dennis Hansen, a 29-year-old Level 4 instructor who had previously worked at the Grouse Mountain Ski School. He joined Blackcomb as the director of Ski-ed, “a new focus on ski education offering programs for everyone.” Hansen shared his tips for getting in shape before the winter season, stating that getting in shape by skiing was not recommended. Conveniently, this article coincided with the introduction of a “Get fit for skiing” program for adults offered by Ski-ed.

Running or jogging was the preferred way of getting in shape for Bob Fulton, the assistant director of Ski-ed. He recommended varying your running route to prevent boredom, using a run as a chance to take in the scenery around Whistler’s many trails.

Over October and November, Fulton and Hansen shared tips for buying equipment (“The most important part of your equipment for any level of skier is your boots”), and maintaining current equipment. From minor ski tuning to how to wax skis, they encouraged skiers to prepare for the upcoming season and continue taking care of their equipment throughout the season.

In total, seven of Blackcomb Mountain’s ski pros were introduced through the Whistler Question column by the end of 1980. Linda Turcot and Jose (Pepo) Hanff discussed the Molstar Race program for recreational racers and how to start racing as an adult skier. Rob McSkimming offered tips for skiing smoothly with less effort, taking inspiration from Swedish racer Ingemar Stenmark. Jani Sutherland, Ski-ed’s Kids Specialist, gave parents helpful tips for getting their kids ready for ski lessons. Her advice included such practical matters as ensuring they were sent to a lesson with Chapstick, Kleenex, and contact information for a parent in their pockets. Sutherland also provided information about buying equipment for children and advised parents to pay attention to their own form when skiing, as children learn through imitation.

Perhaps the most practical advice provided by the “Get Ski-ed” column that year was from full-time ski pro Cathy MacLean, who wrote her article about how to ride a chairlift. According to MacLean, “first thing to do is try to find a person who has ridden a chairlift before, and is willing to go up with you.”

At the time, the Get Ski-ed column, like the earlier articles by Jim McConkey in Garibaldi’s Whistler News, blended advice, information, and promotion of Blackcomb Mountain’s events and programs. Today, however, they offer insight into changes in equipment technology, the teaching of ski education, and even the individuals who worked at Blackcomb Mountain in its first year of operations.