Whistler RCMP responded to the call regarding a man who had been swimming in Alta Lake
Jul 28, 2020 5:42 PM By: Megan Lalonde 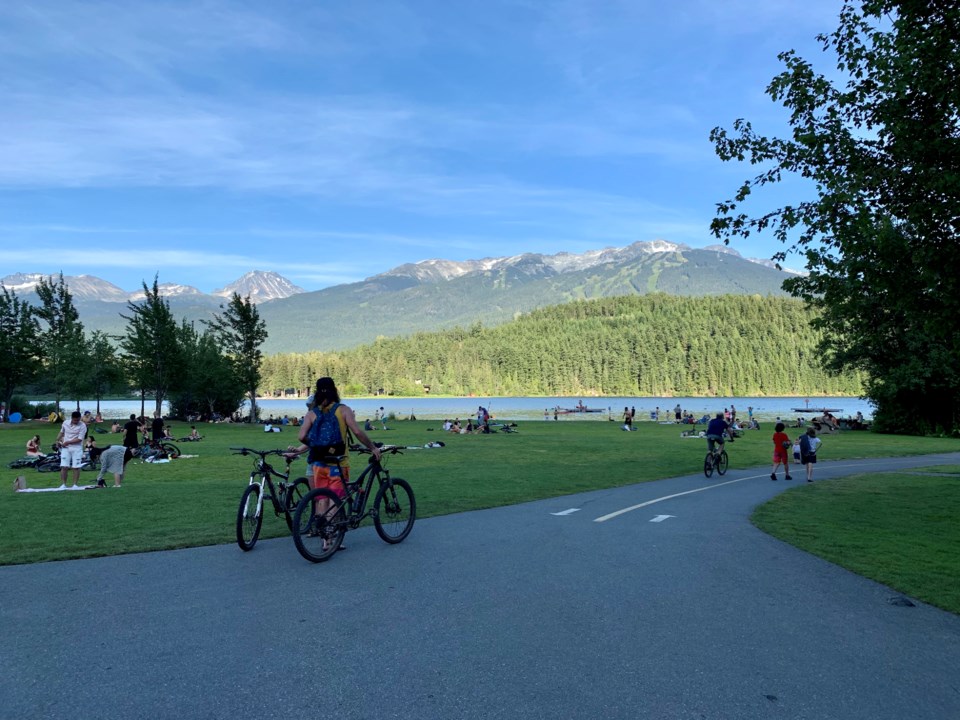 Rainbow Park and Alta Lake have been a popular place for Whistler locals and visitors to spend an afternoon in recent weeks. Photo by Megan Lalonde

A man has been transported to hospital following an incident at Alta Lake Tuesday afternoon.

According to a release, a concerned individual contacted Whistler RCMP shortly after 4 p.m., after finding themselves unable to locate a man who had been swimming in Alta Lake, near Rainbow Park.

Police arrived on scene at Rainbow Park, "where the man had been located and brought to shore," RCMP stated in the release. The man was treated by both police and paramedics, before being transported to hospital.

Said Sgt. Sascha Banks in a release, "This incident is still in its infancy and certain details are not known at this time."

Police ask anyone who witnessed the incident at Alta Lake today and has not yet spoken with RCMP to contact the Whistler detachment at 604-932-3044.

UPDATE: The man has died. In a release on Wednesday, police said they were informed late into the night that the 20-year-old Vancouver man had died. Whistler RCMP said they will continue to work alongside the BC Coroner's Service and will not be releasing the name of the deceased at this time.