The business of taking care of business owners in COVID 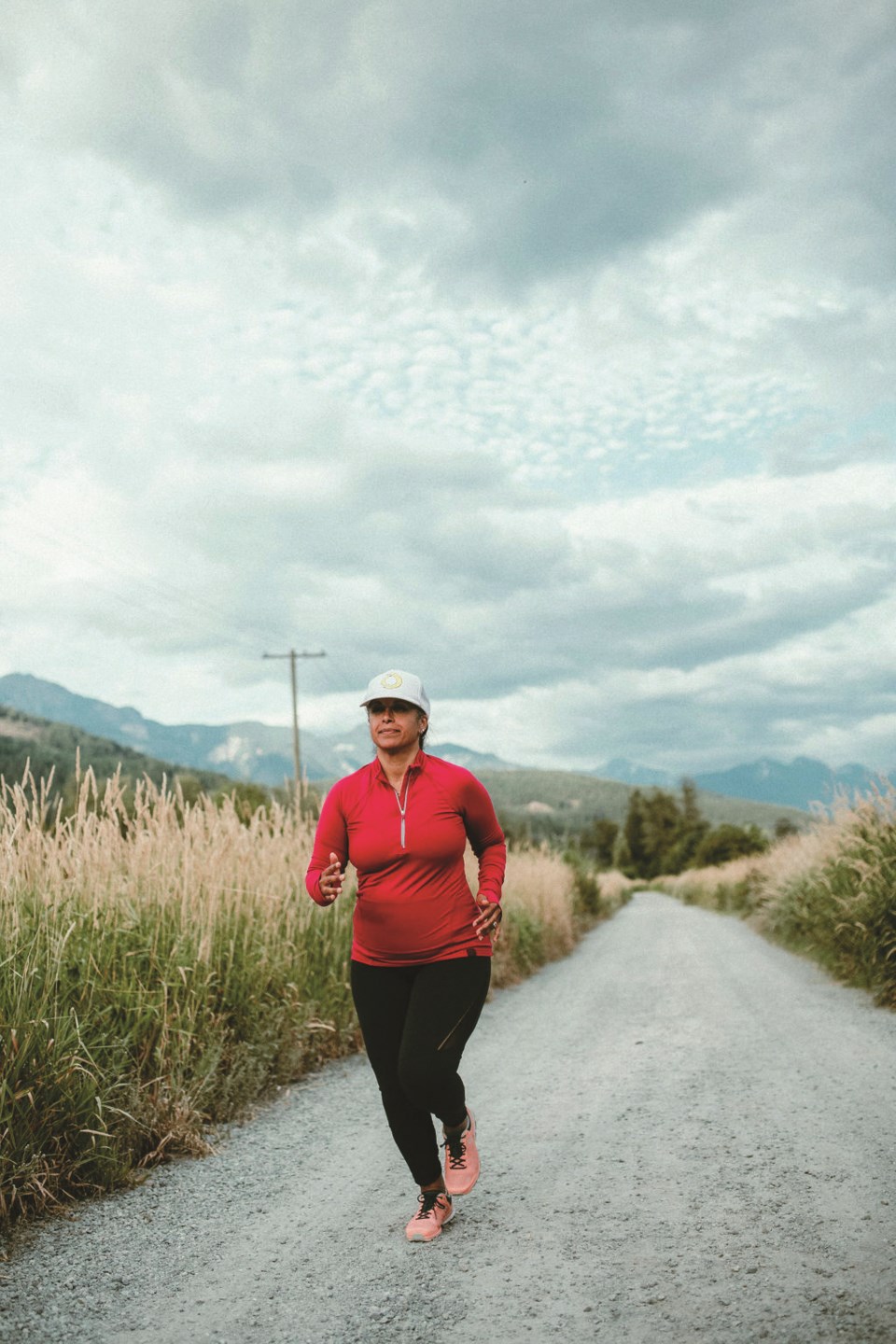 As a nutritionist who regularly works with clients experiencing mental-health challenges, Nicolette Richer knows full well how important it is to keep your physical and emotional well-being front and centre in times of crisis.

Being the owner-operator of The Green Moustache, the all-organic vegan café that now counts five locations in B.C., Richer also knows how entrepreneurs can become so consumed with their business—especially during COVID—that they can ignore their own health.

“Entrepreneurs have to basically treat themselves the way they did before COVID hit, otherwise they are going to see their businesses falter from poor decisions due to that lack of mental and physical health,” she said.

Richer contributed her insights to a recent survey of Canadian business owners launched by the Business Development Bank of Canada (BDC) to gauge the toll COVID-19 has placed on them, and the results reflect the myriad of situations entrepreneurs across the country now find themselves in.

While the study, conducted in late August, shows the resilience of business owners, with 64 per cent of those polled saying that “all was well or that they had things under control,” it also found that 39 per cent felt depressed and two-thirds felt tired or low at least once a week.  Unsurprisingly, a majority—58 per cent—said the ongoing economic recession was their greatest source of stress.

Even just acknowledging the pressures entrepreneurs are facing is a positive step, said Dr. Joaquin Poundja, clinical psychologist with Montreal’s Douglas Mental Health University Institute, who was one of several mental health experts tapped by BDC to consult on the study.

“These people are typically high achievers, so I think they are at risk of closing their eyes to how they are really doing,” he said. “It’s important to say that out loud, that some of them have difficulties, because that is going to normalize it a little bit. Even for entrepreneurs, they will be more at risk if they feel they are not allowed to have difficulties … or mental health challenges.”

Notably, how business owners have coped with the pandemic depended largely on certain demographic factors. Under-represented groups such as women, people of colour, and younger entrepreneurs, for instance, were more likely to report well-being and mental health challenges.

“It’s not the first time that we’ve seen this in our research,” said BDC’s chief marketing officer Annie Marsolais. “If we take the example of women, they tend to have businesses in the hardest-hit sectors. Think retail, wellness, hospitality, tourism, so their businesses have either been struggling or experiencing skyrocketing growth. In both extremes, it’s impacting their level of stress and anxiety.”

Women entrepreneurs also often take on household and childcare duties in addition to their business responsibilities, which, when so many are being forced to work from home, can compound stress levels.

“All of a sudden, we have three or four times the responsibility,” Richer said.

A mom herself who is of Indian, African and Austrian descent, Richer said biases unfortunately still persist that make it tougher for visible minorities to do business.

“Now being in this time when you’re trying to do everything by phone, you’re trying to do everything through all of these meetings, if you are a person of colour and needing money right now, the same statistics are going to hold out during COVID that it’s harder for a person of colour to do business in the world because essentially there are still biases that occur there,” she said.

One of the legacies Richer would like to see come out of this period is a stronger support system for Whistler entrepreneurs who may be reluctant to reach out for help, as was the case with a panicked business owner at the start of the pandemic.

“Basically nobody knew they were hidden away in their dark houses. They failed to reach out and contact anybody and nobody was really following up with them,  she said.

“I think that’s the biggest thing we need: a way to reach out to entrepreneurs proactively, check in with them and ask the right questions if they are in a state of paralysis because of COVID.”