Angela Heck has been involved with festival in various capacities since its inception
Jul 20, 2021 1:20 PM By: Brandon Barrett 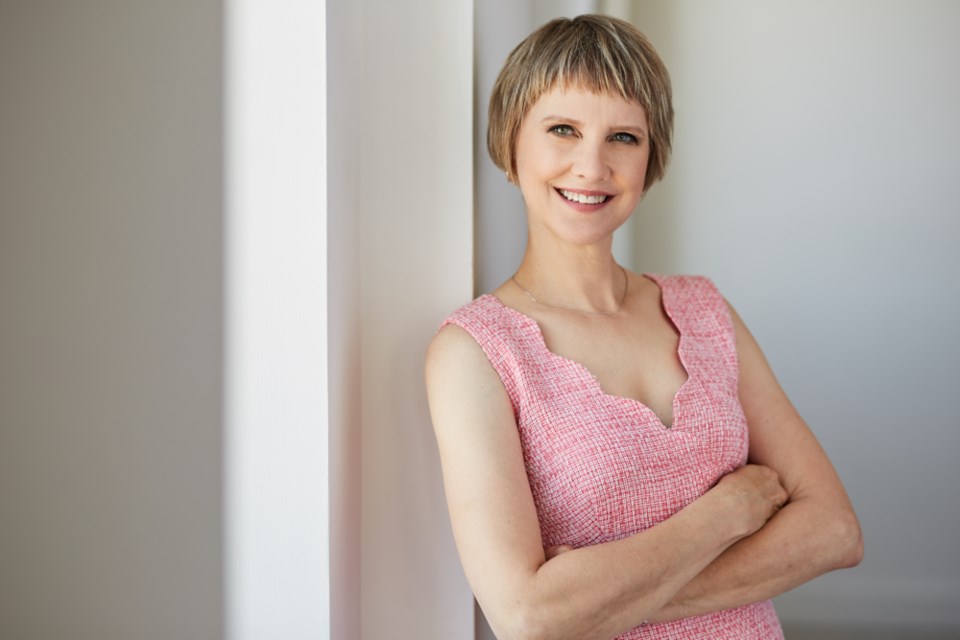 “We're very excited to have Angela Heck move into this new role and look forward to harnessing her experience and steadfast dedication to the organization,” says society chair Ann Chiasson in a release “Her experience, passion for storytelling, creative and market instincts, and business and industry acumen will serve our organization and programs well into the future.”

Heck has been involved with the festival in various capacities since its inception, and most recently, oversaw the pivot to a fully online model as managing director of the 2020 event. She also brings more than 20 years experience in the film and entertainment industry to the position, including as director of digital and strategic initiatives at the National Screen Institute and a development director and producer at Tactica Interactive. She has worked in communications and fundraising roles for CBC, The National Film Board of Canada, Quest University and the Winnipeg Art Gallery, and is a former board member and executive director of Jazz Winnipeg and the University of Manitoba.

A documentary producer, Heck has worked on a number of adventure films, including her first, the Ivan Hughes-helmed In the Shadow of the Chief, which detailed the first ascent of the Stawamus Chief and won the People’s Choice Award at the 2003 Whistler Film Festival.

Heck, who replaces festival founder and 2021 Whistler Champion of the Arts nominee Shauna Hardy Mishaw, will continue to report to the board of directors and will be tasked with overseeing and managing programming, fundraising and operations associated with the society’s annual slate of events and workshops.