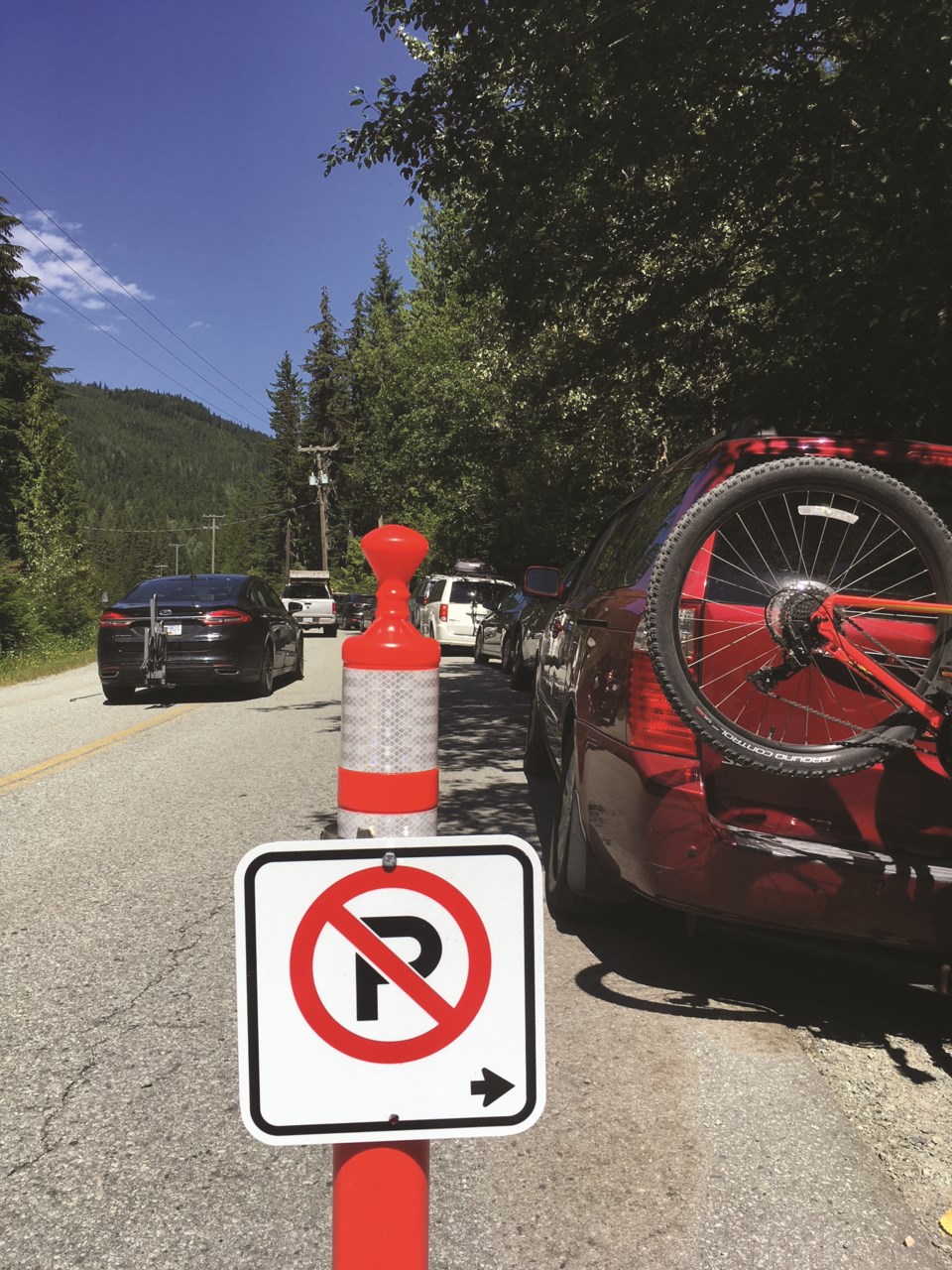 The municipality plans to invest big in park infrastructure in the coming years. PHOTO BY CLARE OGILVIE

This probably doesn’t need to be said, but summer in Whistler was different in 2020.

While international borders were closed due to the COVID-19 pandemic, the resort saw dramatically increased visitation from regional visitors, primarily from the Lower Mainland.

“The increased regional visitation used our community in ways that we hadn’t seen before, which included a shift from utilizing the mountain to visitation to our [municipal] parks—in particular lakefront parks,” said Mayor Jack Crompton.

“During some really high-capacity times, parking and washrooms were obviously challenged. In response, the parks team measured the impacts to our parks system and responded in a number of ways.”

Those responses included monitoring garbage and sanitization level requirements, and increasing services where necessary; improved signage to address parking at parks and boat launches; and increasing the presence of park hosts to answer questions and engage with the public.

“With that increased pressure on parks, we see that not just a short-term response is required, but also long-term infrastructure investments,” Crompton said.

With that in mind, the Resort Municipality of Whistler (RMOW) plans to spend big on parks in 2021 and beyond, including a rejuvenation at Rainbow Park and the acquisition of new parkland along Millar Creek.

All told, the RMOW’s 2021-2025 project list counts about $8.7 million for park improvements—everything from washroom upkeep and tennis court repair to master planning for the Parkhurst lands and a feasibility study for a new disc golf course—including about $3.5 million in 2021 alone.

Much of the parks spending in this year’s budget is proposed to come from provincial Resort Municipality Initiative (RMI) funds.

In regards to the $2.42-million rejuvenation of Rainbow Park (all from RMI), “there’s planning that needs to be done on that between now and the summer, but it’s fair to say that the decision making and planning is inspired by the broad community consultation process that we did in the summer, and the Outside Voice series that was held in 2019 and 2020,” Crompton said.

“Some of the issues that Rainbow Park, in particular, faces are related to drainage, access, [and] parking. There is work to do to ensure that that park can serve the community for the long run.”

A similar rejuvenation is being planned for Meadow Park, with $2.4 million budgeted for that (again, all from RMI) in 2022 and 2023.

The municipality has also budgeted $315,000 in 2021 and 2022 for the planning and acquisition of new parkland along Millar Creek (50 per cent from RMI, 50 per cent from the general capital reserve).

Asked for more details about the potential park, Crompton said the RMOW is still working on acquisition.

“Generally speaking, work is ongoing and remains confidential to the land acquisition process,” he said. “We are in negotiations with the private landowner.”

“These investments are not just related to what we saw in summer 2020, they are the result of a recognition that increasingly the folks from Metro Vancouver are spending summer weekends in our parks, and if we don’t invest in those assets, they will not be able to serve our permanent community and our visitors in the way they need to,” Crompton said.

“Recreation is critical to the mental, physical—and in our case, economic—health of a community. These are investments that I think make a lot of sense.”