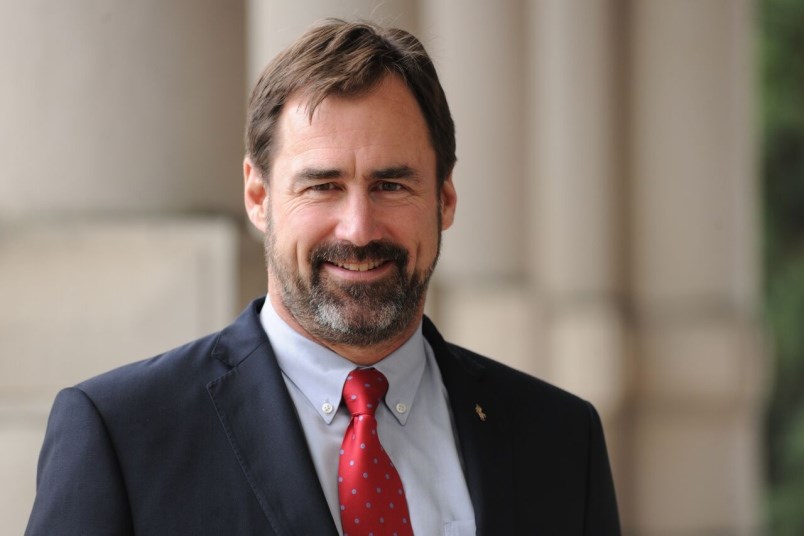 Liberal incumbent Jordan Sturdy will continue to represent the West Vancouver-Sea to Sky riding, which includes Whistler, as MLA, after a judicial recount confirmed his narrow win over the BC Green Party candidate in last month's provincial election. Photo submitted

The BC Liberals have maintained their dynasty in the West Vancouver-Sea to Sky riding by just a sliver.

MLA Jordan Sturdy has kept his narrow lead in the judicial recount, cementing him as the representative for the Squamish area.

Sturdy took 9,249 votes in the recount, giving him a microscopically bigger lead of 60 ballots. Previously, his lead was 41 ballots

On election night, Green candidate Jeremy Valeriote was ahead with 7,019 votes. He was projected to win the riding against Sturdy’s 6,415 ballots.

However, as mail-in ballots started to be counted, Valeriote’s lead dimmed, and in a major upset, Sturdy overtook the Green candidate. Ultimately, Valeriote took 9,189.

This article was originally published by the Squamish Chief