Food and drink festival cancels all events through Nov. 22; hopes to offer programming 'at the end of November and into December'
Nov 8, 2020 6:55 PM By: Megan Lalonde 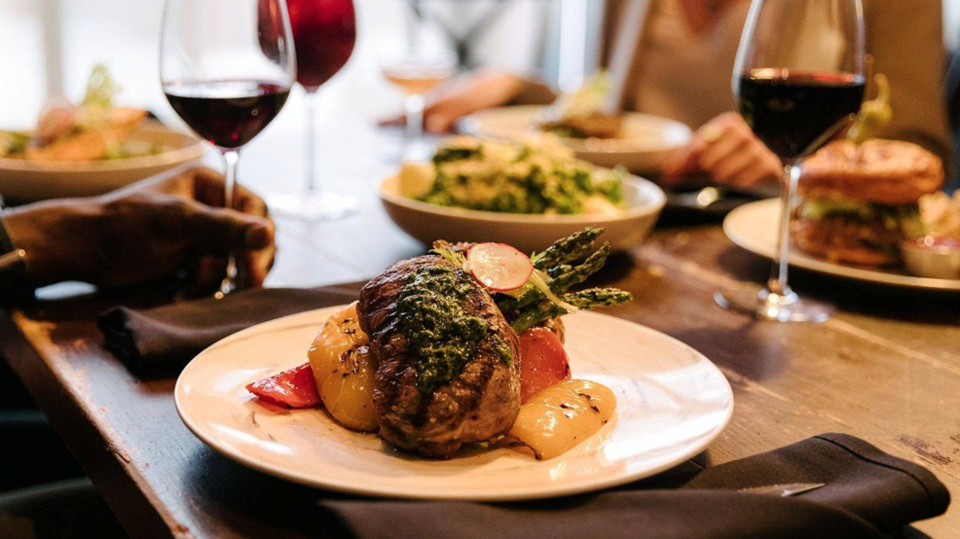 Just two days after kicking off its 2020 edition, Whistler Cornucopia is pressing pause on its scheduled programming in response to newly-issued provincial health orders.

The resort's annual celebration of all things food and drink initially planned to run throughout the month with a full roster of modified, physically-distanced events set to take place between Friday, Nov. 6 and Sunday, Nov. 29. That is, until B.C. provincial health officer Dr. Bonnie Henry on Saturday, Nov. 7 announced new restrictions prohibiting social gatherings for the Fraser Health and Vancouver Coastal Health regions, of which Whistler is a part, for a two-week period. The new orders come as COVID-19 cases in the province continue to skyrocket.

Under the tightened restrictions, effective as of 10 p.m. on Nov. 7, residents of either health authority are not to host social gatherings of any kind with people outside of their immediate households, while all indoor group physical activities are ordered to shut down. Non-essential travel to or from either health region is strongly discouraged. However, restaurants are permitted to remain open at this time.

In an initial update posted to its website and social media accounts Saturday, Cornucopia organizers said any events scheduled to take place between Monday, Nov. 9 and Sunday, Nov. 22 "will not go ahead." Ticketholders would be automatically refunded, the statement added.

Festival organizers made the decision despite the fact that it initially appeared as though Cornucopia was exempt from the new public health orders.

"We have decided that the responsible thing to do is to push pause. We feel that this is the right thing to do to support public health in our collective communities and in our province," the post read.

To that end, the festival originally planned to host its Sunday, Nov. 8 events as scheduled, but offered no-questions-asked refunds to all guests and requested that any ticketholders who had not already arrived in Whistler avoid travelling to the resort.

But in a subsequent update posted on Sunday morning, organizers extended the cancellations to that afternoon's programming.

"Following yesterday’s announcement we had some informal communications with people in BC Health who initially believed that the order did not impact Cornucopia operations. Based on that information we decided to operate today (Nov 8) then voluntarily shut down the event for the next two weeks to support our community and the BC community as we once again try to flatten the curve" the statement read.

"Since that time we have had more formal communication from Vancouver Coastal Health that Cornucopia is affected. As such we will not be operating seminars and dinners today."

The festival "is in complete support of BC Health," organizers explained, adding that they hope to "be in a position to offer Cornucopia programming at the end of November and into December."

Prior to Henry's latest announcement, Cornucopia's schedule was packed with a long list of lunch and dinner experiences and a wide variety of drink seminars. However, it was noticeably lacking the packed Conference Centre parties and wine-tasting events included in years past.

Planned health and safety measures for Cornucopia's 2020 programming included limiting tickets to online purchases only, requiring mask-wearing in lines and within buildings when not seated, maintaining physical distance between groups while seated and while entering and exiting venues, conducting health screening of all participants, and limiting group seating to a maximum of six.

All seminars and dinner or lunch experiences were capped at a maximum of fifty attendees and were organized to maintain a distance of at least two metres between groups.